The second Escape Artists podcast, PseudoPod is dedicated to bringing its listeners the best short horror fiction on the planet.

Edited by Shawn Garrett and Alex Hofelich, PseudoPod is a show that continually engages with two issues; the belief that horror as a genre is commonly out of touch and the desire to entertain but not traumatize an audience. With that in mind, the show constantly ‘tunes’ its approach to content warnings and listens closely to its community of listeners to continue to perfect the process.

That engagement with audience is coupled with the show’s infectious love for its genre. Shawn and Alex are both uniquely well read and well connected in the field, and a PseudoPod episode is as likely to feature a lost gem from a long dead author as it is a new nightmare from an upcoming star. Horror, all of it, is PseudoPod’s remit and host Alasdair Stuart is always ready with another story. One, as always, he promises you is true. Assistant Editors Scott Campbell and Kat Day round out the team.

PseudoPod’s new listener page is a fantastic place to start delving into its archives.

PseudoPod. The free Horror Fiction podcast, brought to you by Escape Artists.

“It makes my bones chatter against each other and you sit up in bed. I scream as I remain a statue and then—the fury in me becomes a raging hot thing in my chest…”

Each week, one story, told well.

“There, writing in lurid agony upon the floor, was a short creature perhaps two feet tall. It was covered with red wire-like hair on every inch of its exposed flesh…”

From the most chilling and unsettling storytellers of the genre.

“The wind’s up now, and the sackcloth is blowing in black tatters around it, making it writhe like the worms, only that ain’t all sackcloth…”

Subscribe wherever you get your podcasts, or find us on the web at PseudoPod dot org, and on Patreon under EAPodcasts. 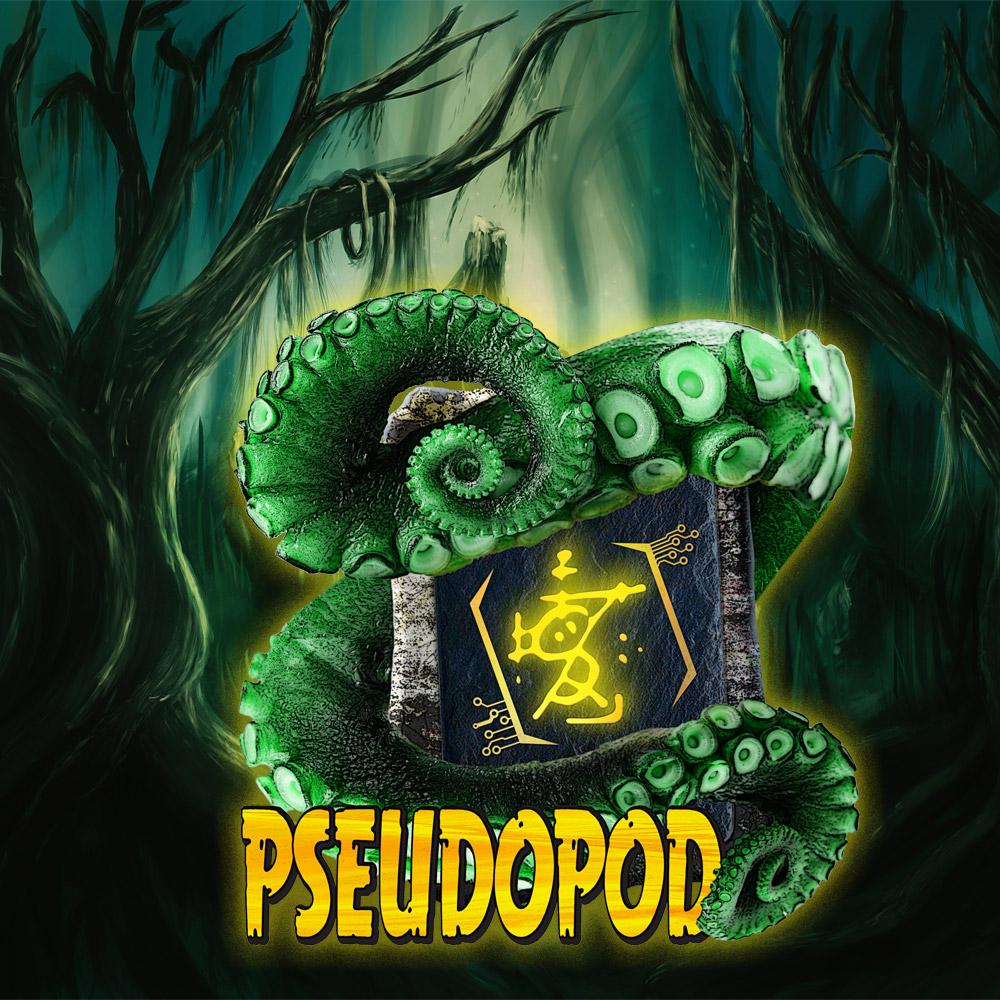 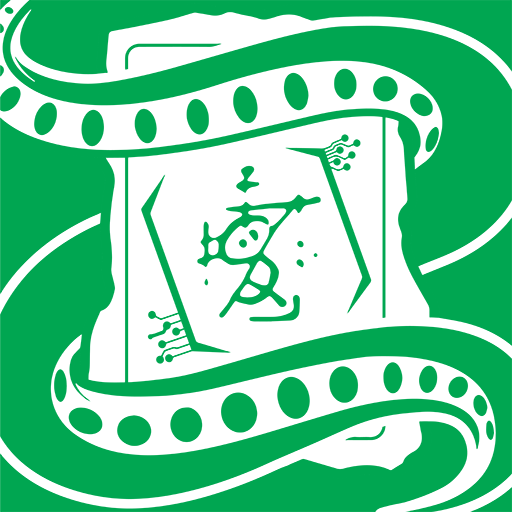 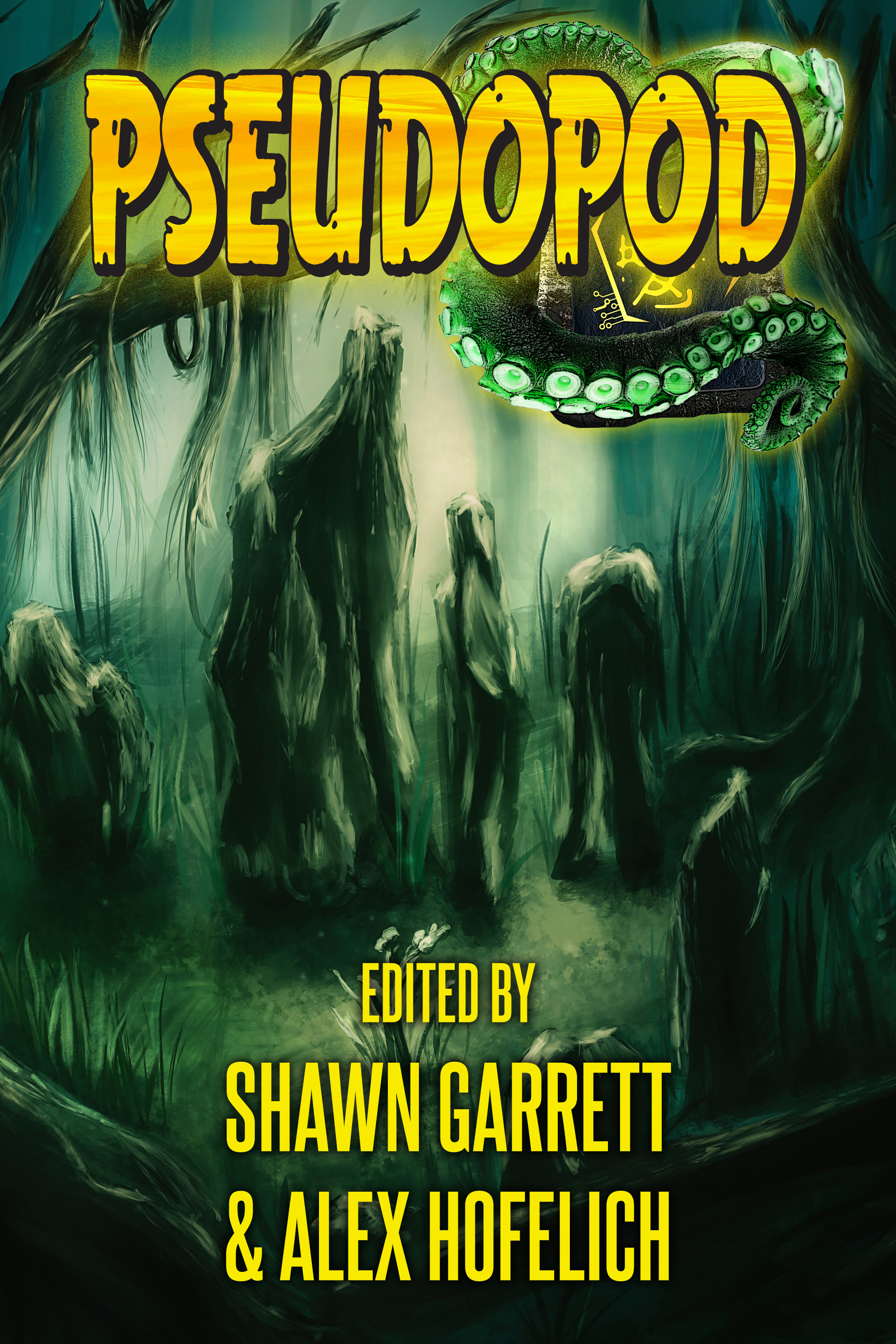 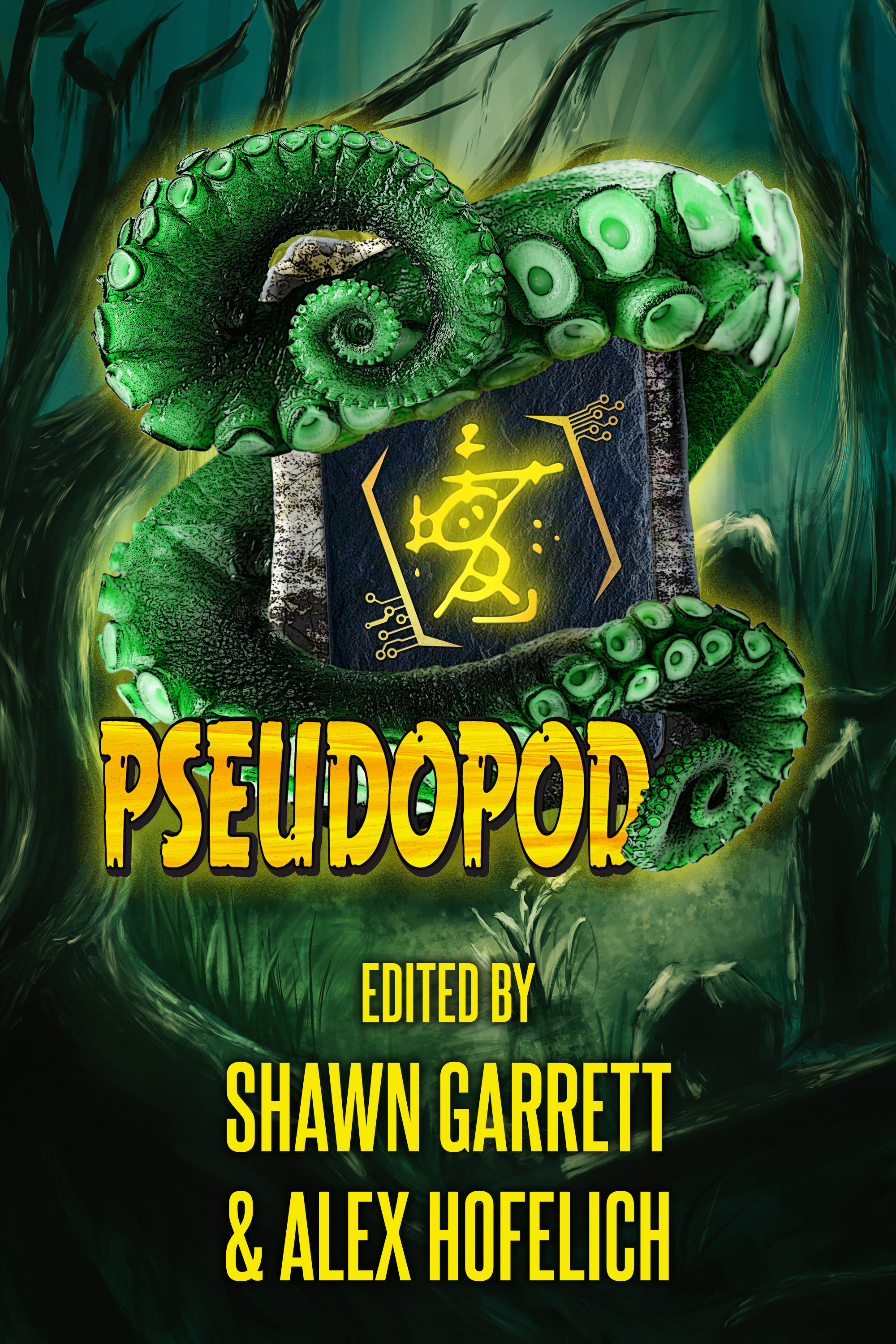 “Bloodletting on a Kiss” by Anders Manga, and various individual tracks from TERRORTRON. Used with permission.

The show can be listened to directly from the website, as well as subscribed to on most podcast platforms including Apple Podcasts and Google Play, and streaming sites including Spotify, Pandora, and YouTube.