We mourn the loss of Larry Santoro. Please visit http://www.cancer.org/ and http://www.imermanangels.org/ to learn more about cancer support.

Also, Saladin Ahmed could really use your help.

AP/Nassau: The excursion liner Carib Swallow reached port under tow today after striking an obstruction in the Gulf Stream off Cape Hatteras. The obstruction was identified as part of a commercial trawler’s seine floated by female corpses. This confirms reports from Florida and the Gulf of the use of such seines, some of them over a mile in length. Similar reports coming from the Pacific coast and as far away as Japan indicate a growing hazard to coastwise shipping. 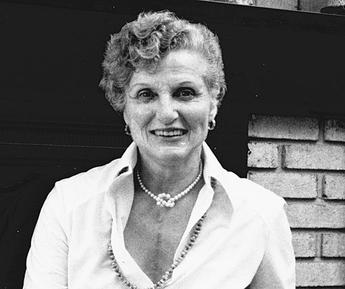 James Tiptree Jr. was the pseudonym of Alice B. Sheldon (1915-1987). She was a photo-intelligence officer in WWII as well as a CIA agent, which formed the bulk of her career before academia. This experience was influential on her stories, including her in-depth understanding of national and international responses to crises. After her career with the CIA, she achieved a doctorate at George Washington University in Experimental Psychology in 1967, and her doctoral dissertation was on the responses of animals to novel stimuli in differing environments. You can see this reflected in her work, notably “The Screwfly Solution.” It was at this time that she started writing science fiction stories under a pseudonym to protect her new academic career, and chose a male name to fit in better at the magazines. In addition to James Tiptree, she published under the pseudonym Raccoona Sheldon. Tiptree also won two more Nebulas, two Hugos, and a World Fantasy Award. She was inducted into the Science Fiction Hall of Fame in 2012. In 1991, the James Tiptree, Jr. Award was named in her honor, and recognizes speculative fiction that expands or explores our understanding of gender. “The Screwfly Solution” was later collected in Her Smoke Rose Up Forever. If you only pick up one Tiptree collection, and you should, this is a great place to start. 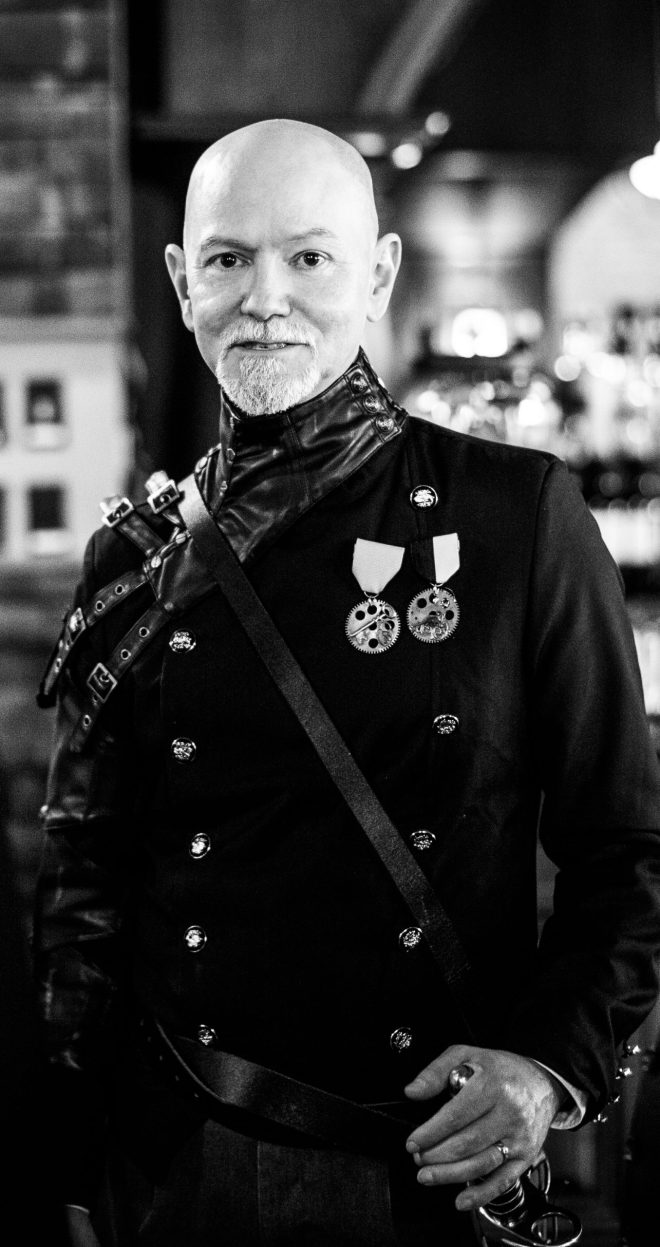 Jairus Durnett is a middle-man: middle aged, middle child, living in the middle of the United States. After living most of his life in such exotic locations as Arkansas, Texas, Mississippi, and Tennessee, he relocated to Chicagoland where he spends time working in corporate America. Jairus is a lifelong skeptic who loves reading stories of fantasy and the paranormal – both silently and aloud. 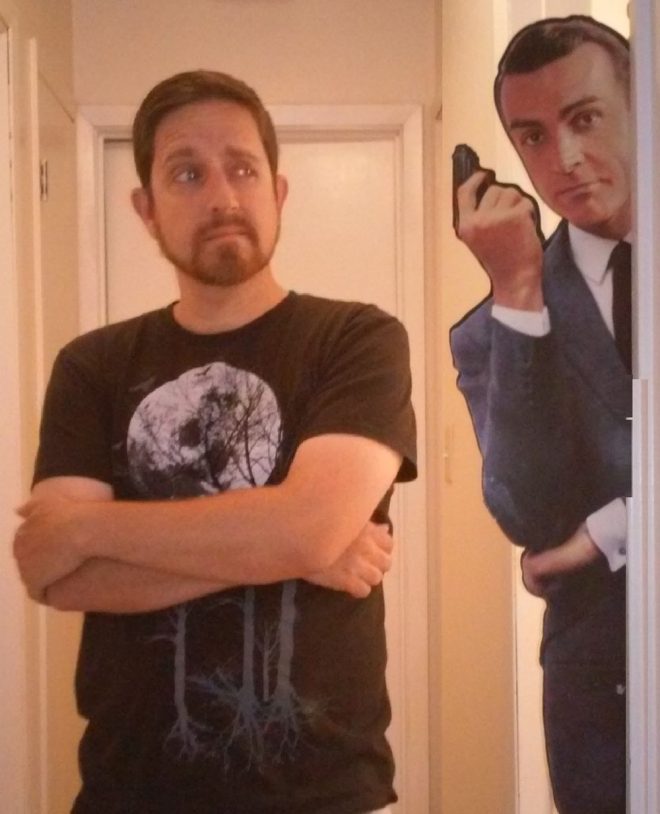 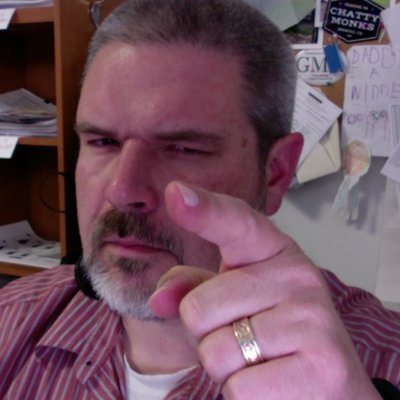 Mat Weller is the servant to a lovely family in eastern Pennsylvania. After his wife and kids go to sleep at night, he sometimes re-watches old episodes of X-Files on Netflix and other times retires to his basement booth where he records noises that get played on the Internet. Rumor has it he also makes delightful chocolate chip cookies.

Mat had the honor of producing for Escape Pod from 2010 to 2016. He is also a graphic designer, an amateur voice actor, an amateur father, and he narrates a growing catalog of books for ACX

For five years she served as co-editor of PodCastle alongside Dave Thompson, and together they found and produced some of the finest audio fantasy fiction available.

While Anna preferred to stay mostly behind the scenes, her writing and narration has appeared a few times over the years.

Matt Franklin is a narrative developer and vocal talent working in the game design industry. He would like to thank his director, Pauline Lu, for continued support