Theme music as usual: “Bloodletting on the Kiss” by Anders Manga
Additional music in this episode: rare rendition of “LabRatB” by Harmaline

“Jordan, When Are You Going to Settle Down, Get Married and Have Us Some Children?” first appeared online in The Harrow Vol. 11 No. 6, 2008.

“Thinking About Polar Bears” is a PseudoPod original.

“Jordan, when are you going to settle down, get married and have us some children?”

Beth, my most recent girlfriend, said I look like a hanged man when I walk because I always stare down at my feet.

I wake up exhausted. I hadn’t slept well. My heart still beats quickly; the aftermath of vaguely remembered dreams.

7a) You are a werewolf. You kill and eat people. You are a vicious animal. 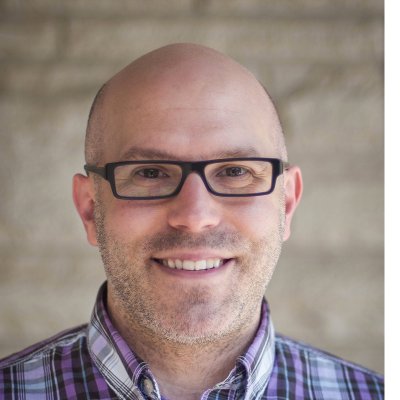 Mike Battista is a technology analyst and a writer with a PhD in psychology from the University of Western Ontario. His blog contains various things about his life, thoughts, and whatever else he feels like sharing. Maybe He’ll put some useful information there or here someday. Who knows.

In J.R.’s first collection, You Shall Never Know Security, he included a publication history of all the stories contained therein, thinking that was the thing to do. Nowadays, he’s not so sure if anyone cares about that sort of stuff. Instead he’ll just provide a hat tip to some venues where his work has been published or produced, such as the Drabblecast, Pseudopod, Nossa Morte, 19 Nocturne Boulevard, The Harrow, and Revolution Science Fiction. He appreciates them (and the other magazines that have published his work, some now long-departed) for their support.

Writing is not how he supports himself financially, which explains the general delay in his output. He’s sometimes asked if he’ll ever consider writing full-time, to which he’s amassed considerable pithy responses. (One such response: “I have, but I’ve gotten used to eating daily.”) Until the market improves dramatically for depressing, despairing weird fiction that appears exclusively in small press magazines or podcasts and is published by an author with a cookie-inspired nom de plume (google “hamantaschen”), then part-time his writing shall remain. 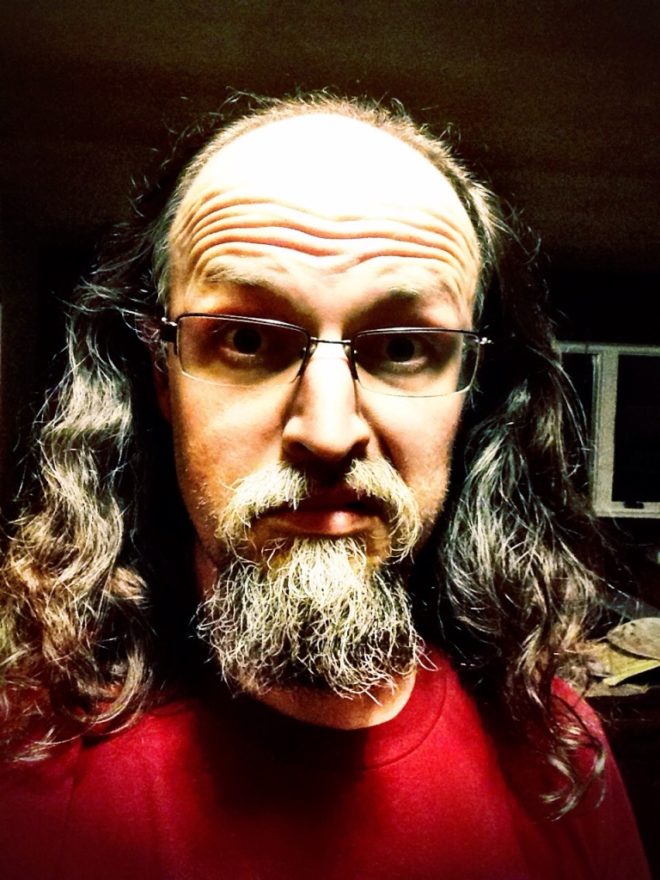 David Erik Nelson is an award-winning science-fiction author and essayist who has become increasingly aware that he’s “that unsavory character” in other people’s anecdotes. His stories have appeared in Asimov’s, the Magazine of Fantasy & Science Fiction, Pseudopod, The Best Horror of the Year, and elsewhere. In addition to writing stories about time travel, sex robots, haunted dogs, and carnivorous lights, he also writes non-fiction about synthesizers, guns, cyborg cockroaches, and Miss America. More of his writing can be found online—as can he—at davideriknelson.com

Folks who enjoyed this story will almost certainly also dig my latest novella, “There Was a Crooked Man, He Flipped a Crooked House” (available in many formats, including a wonderful audiobook produced by a really great fella named David Sadzin). For those on a budget, keep a list of links to stories of mine available free online here: https://www.davideriknelson.com/FreeFiction/

A once and future organizer for Penguicon.

Alasdair Stuart is a professional enthusiast, pop culture analyst, and writer. He is a Hugo Finalist in multiple categories including Best Fan Writer, and a British Fantasy Society Best Non-fiction finalist for his weekly pop culture newsletter The Full Lid.

He co-owns Escape Artists and hosts their horror podcast, PseudoPod, along with the Hugo Award nominated science fiction podcast, Escape Pod. He is a frequent guest and presenter on podcasts, with voice acting credits including winning the 2020 Audioverse Award for his work on the The Magnus Archives.

A frequent awards judge including the Arthur C. Clarke, The Kitschies, Brave New Words and the BFS, he blogs at www.alasdairstuart.com, is on Twitter @AlasdairStuart, and streams on Twitch.