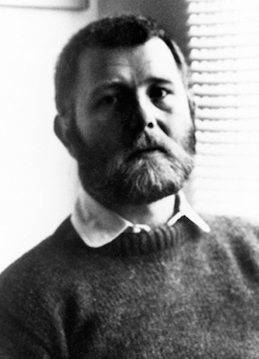 Michael McDowell was born in 1950 in Enterprise, Alabama. He received a B.A. and an M.A. from Harvard College, and a Ph.D in English from Brandeis University in 1978, based on a dissertation entitled “American Attitudes Toward Death, 1825–1865”. McDowell’s partner was theatre historian and director Laurence Senelick, whom he met in 1969. McDowell and Senelick remained together for thirty years until McDowell’s AIDS-related death in 1999.

McDowell specialized in collecting death memorabilia. His extensive and diverse collection, which reportedly filled over seventy-six boxes, included items such as death pins, photographs and plaques from infant caskets. After his death, the collection was acquired by Chicago’s Northwestern University, where it went on display in 2013. Two of his best known works are the screenplays for Beetlejuice and The Nightmare Before Christmas. One of his final projects, upon which he was working at the time of his death, was a sequel to Beetlejuice.