This story was also reprinted this month as part of Nightmare’s special issue People of Colo(u)r DESTROY Horror! Read along with the story over at their site. Listen to two more stories from this issue over on the Nightmare podcast feed, and add it to your podcatcher while you’re at it!

The camera crew struggled with the twisting, narrow stairs. Their kit was portable, Steadicams being all the rage. They were lucky that the nature of their work did not require more light. Shadows added atmosphere. Dark corners added depth. It was cold down in the cellar. It turned their breath to mist, which gathered in the stark white pools shed by the bare bulbs overhead.
Martha smiled. It was sublime. Television gold. 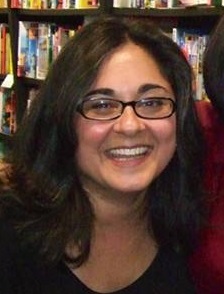 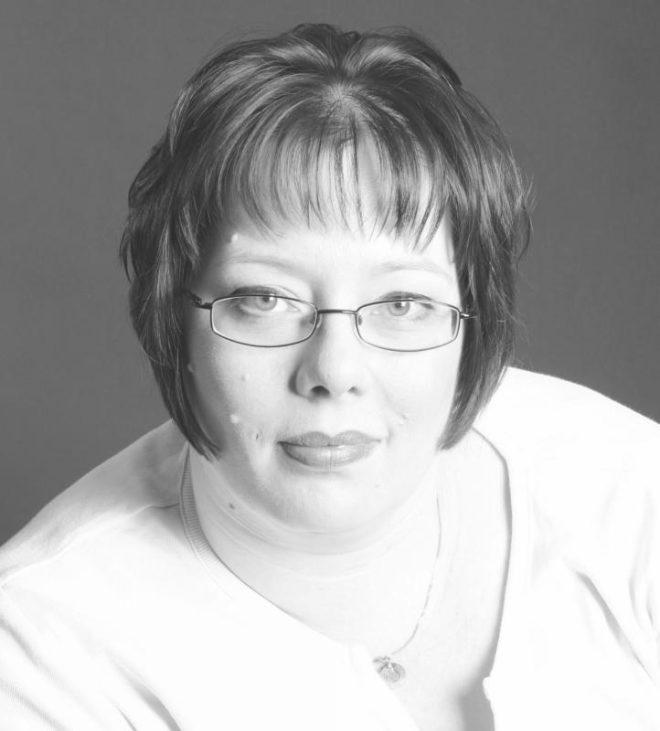 Andrea Richardson is a British singer and actress.  With extensive stage and film performances to her name, she began narration and voice over work fairly recently, but enjoys using her existing skills in a different way.