the story payment will be donated to RUNNING STRONG, a Native American charity.

This act of goodwill stirred great cheer in the people of New Plimouth and, with freshly raised spirits, they bade the Wampanoag enter; opened home and hearth in the spirit of God, and offered to share their modest bounty; whereupon the Wampanoag made entrance, each savage family pairing off with one of our own. I, Chief Massasoit, the chief’s bodyguards, Hobomok, Captain Standish, and Pastor Brewster removed to Mr. Allteron’s house in front of the corn fields. Two of the chief’s children also joined us: His eldest son Wamsutta, a man of twenty years who was often short of patience, and suspicious of all Europeans, and his gentle daughter Amie, a girl of sixteen years who was ever amicable toward everyone.

As we entered Allerton’s cottage, I had expected to greet Mr. Billngton’s wife as she was to be our matron for the festival, however Goody Winslow stood in her place by the fire looking quite haggard and overworked. I inquired of Goody Billington’s whereabouts, whereupon Dr. Fuller quietly informed me that Mr. Billington had died a short while ago, as well as the vexing news that Captain Standish had known of this and had not seen fit to inform me. The captain begged pardon, and insisted that, though he had learned of Billington’s passing, he did not wish to interrupt the proceedings. Wishing not to spoil the festivities I held my peace, whereupon our guests removed took their places at the tables outside, whilst the women set to their proper places preparing supper. I informed Chief Massasoit of the recent losses from our peace party, and the satchem spoke in admonishment, stating that he had warned us not to trust the Massachusetts, but that he was not a little overjoyed to hear of Squanto’s passing; accusing him of being a trouble maker, and stating that if the Massachusetts had not killed Squanto, the chief may have very well done so himself. Amie, unlike her father, had been fond of Squanto. News of his death, caused her much distress. At length supper was prepared, and we soon found our table set with a cornucopia of delights: Cheate bread, butter, salt, a selection of fruits and cheeses, a few boiled lobster which I prayed with all sincerity the chief would not be insulted by, indian corn, fowl, deer, pompion pottage, and apple cider. We joined hands, and Pastor Brewster led us in grace, zealously giving thanks to God almighty for being on land, the generous bounty that He, and our savage neighbors, had bestowed upon us, and, that if it be His will, that the Lord continue to look after us and to help propagate our colony to fruition. 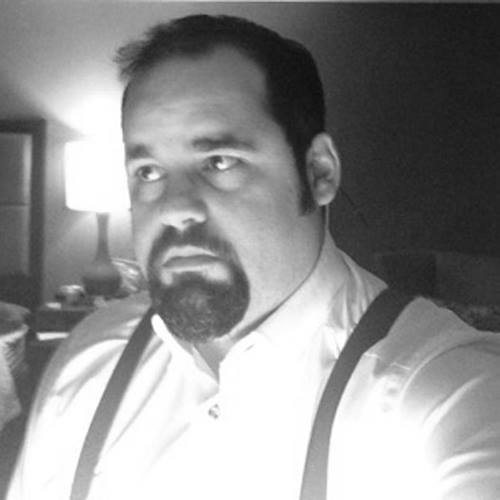 An active member of the HWA, Moaner T. Lawrence comes from Long Island, New York and has been listening to Pseudopod since 2007. He has been the face of Rue Morgue Magazine’s German branch since 2011, and has also been a regular contributor to Germany’s largest horror magazine, Virus, since 2014. In 2015, Moaner became Assistant Editor at Pseudopod, and now helps with media relations. The pod’s resident ‘man-child of the night’ also has two tales on Pseudopod: “Bad Newes from New England,” a colorful re-imagining of the first American Thanksgiving; and “The Great American Nightmare,” a Lovecraftian yarn where C’thulhu is inaugurated as the 45th president of the United States of America.  You can find lots of Moaner’s old interviews with actors and artists on TheHorrorInBlog, and read his rants (Now available in 140-word bursts!) on Twitter. 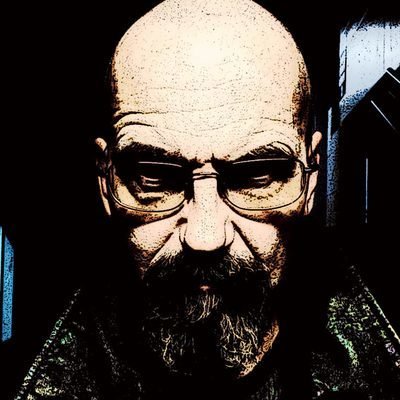 Dave Robison is an avid Literary and Sonic Alchemist who pursues a wide range of creative explorations. A Brainstormer, Keeper of the Buttery Man-Voice (patent pending), Pattern Seeker, Dream Weaver, and Eternal Optimist, Dave’s efforts to boost the awesomeness of the world can be found at The Roundtable Podcast, the Vex Mosaic e-zine, and through his creative studio, Wonderthing Studios. Dave is the creator of ARCHIVOS, an online story development and presentation app, as well as the curator of the Palaethos Patreon feed where he explores a fantasy mega-city one street at a time.