“Political language is designed to make lies sound truthful and murder respectable, and to give an appearance of solidity to pure wind. ”

Thumbwood: “While the tale itself is fictional, the structure and language of the document are lifted directly from a genuine British Ministry of Defence report I was able to get my hands on.”

Final Corrections, Pittsburgh Times-Dispatch: “I’m quite fond of Pittsburgh, and selected it as the scene of this story only for its interesting geography.”

c) The kitchen is surprisingly modern given the setting, and contains many of the domestic appliances one might expect from an equivalent family home. Dishwasher, microwave, fridge-freezer and designer espresso machine are all in evidence. In an alcove by the back door, Sisyphus struggles valiantly to push a large granite sphere up a craggy mountainside. Oblivious to our operative’s presence, the former Corinthian king puffs and strains in order to achieve his goal, jaw clenched, diminutive biceps popping beneath the fabric of his flimsy cotton tunic. The task is a thankless one.

In several items yesterday, the Visitor was variously described as having six legs, eight legs, or “an unholy agglomeration of writhing, thrashing appendages, unable to be counted”. The correct number of legs is eight.

N0072-JK1: Study of Synaptic Response of the Organism to Spontaneous Stimulation of Vulnerability Zones. Photographic Analysis

Reaction to the ‘primal face’ is correlative to reaction to the ‘laughter response face.’ Subjects were shown a photograph of a theater audience. They were told the audience was viewing a comedic film and were asked to rate the comedic value of the film on the one to five Tortelli scale based on the audience’s facial reaction. Seventy-nine percent of males and seventy-two percent of females rated the comedic value at a four or greater. The fact that the audience was not watching a comedic film at all maintains the consistency of the study. (Note photographic archive of Nazi ‘Laughter Cabaret’ wherein each seat delivered mid-level electrical shock via anal probes during strategic ‘punchlines.’) 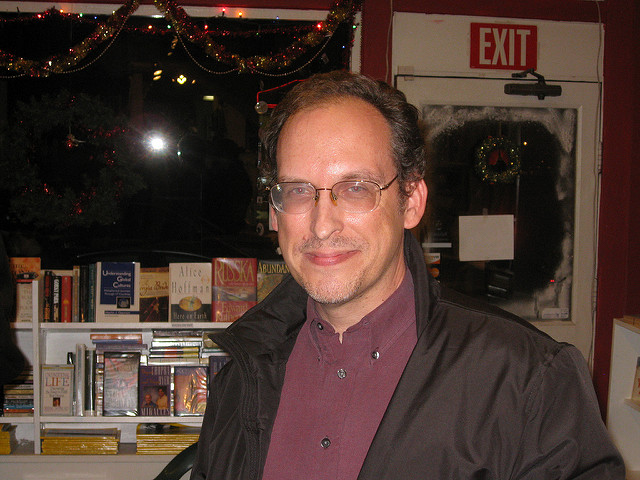 ADAM CORBIN FUSCO is a writer whose fiction has appeared in Realms of Fantasy, Beneath Ceaseless Skies, Weird Tales, The Year’s Best Fantasy and Horror, and other publications. His website is at The Tantisper Tower 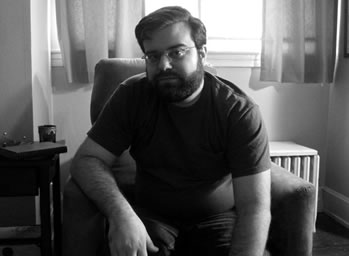 M. BENNARDO is the writer of over 40 published short stories. He is also co-editor of the MACHINE OF DEATH series of anthologies (along with David Malki and Ryan North). The most recent volume in the series, “THIS IS HOW YOU DIE”, was published by Grand Central Press in July 2013, and was named by the Onion AV Club as one of their favorite books of the year. He lives in Cleveland, Ohio and his personal website is M. Bennardo.

DAVIN IRELAND was born and raised in the south of England, but currently resides in the Netherlands. His fiction credits include stories published in over sixty print magazines and anthologies on both sides of the Atlantic, including Aeon, Underworlds, The Horror Express, Zahir, Comets & Criminals, Rogue Worlds, Storyteller Magazine and Something Wicked. He blogs at Davin Ireland.