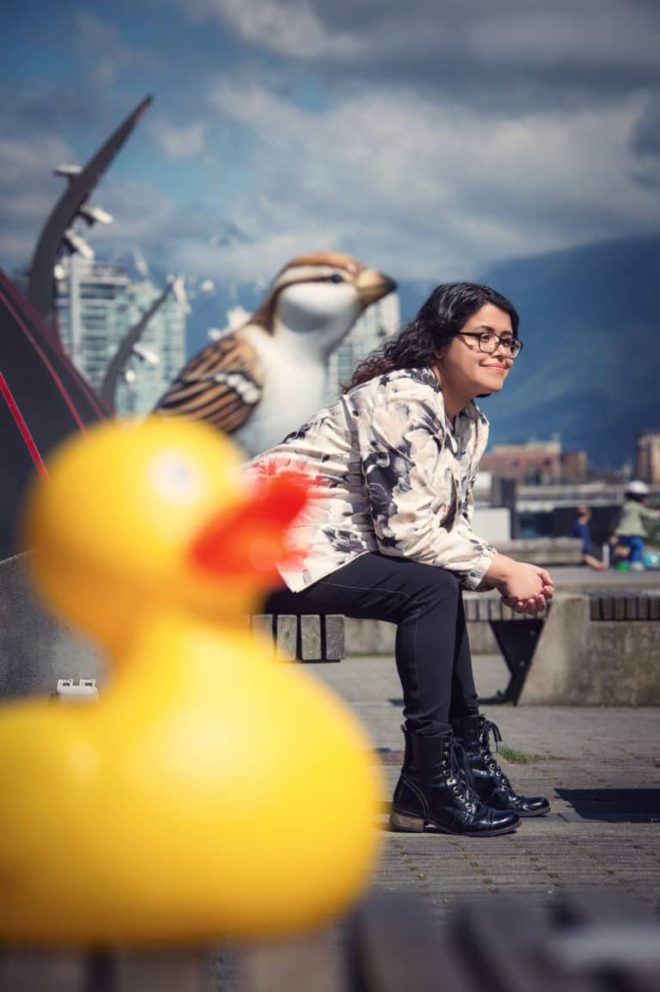 Silvia Moreno-Garcia is the critically-acclaimed author of Signal to Noise—winner of a Copper Cylinder Award, finalist of the British Fantasy, Locus, Sunburst and Aurora awards—and Certain Dark Things, selected as one of NPR’s best books of 2016. The Beautiful Ones, a novel of manners with a speculative element, is her third book. She won a World Fantasy Award for her work as an editor.