“No one ever told me that grief felt so like fear.” – C.S. Lewis

“Poor Me and Ted”

Glory, Glory, Glory. That’s about the stupidest name you can give a person like me. But my mom had high hopes like lots of hard-working folks do. They use fancy names like they’re magic spells. As if naming a kid could somehow make it better than it really is. I don’t go in for that kind of crap. I named my kid John. Simple. John.

‘I know that mess is up here somewhere, Ted. I know it is.’

All that came back from the cold sea was Little Rosie-Cheeks. Washed ashore one late afternoon as rain whipped down from a slate-grey sky and a rough wind snapped across the beach. Face down in a rock pool, stranded in shallow water and silt. Red cheeks washed pale, white dress smeared with grime the colour of tobacco. A deep gouge cut across her forehead, the seams flecked with grit.

David held the doll now as he walked along the quiet beach. Held it by the hand as if it were a child at his side. It bumped and knocked against his leg as a litter of shells crunched underfoot. Water leaked through a split in the bottom of one shoe. He could taste salt in the breeze, the tang of brine on his tongue.

Raoul had been sleeping. He did not know what had awakened him. Perhaps his body had grown tired of sleep. Raoul slept a lot–too much–
but his hiding place was small and dark, so there was nothing else for him to do. 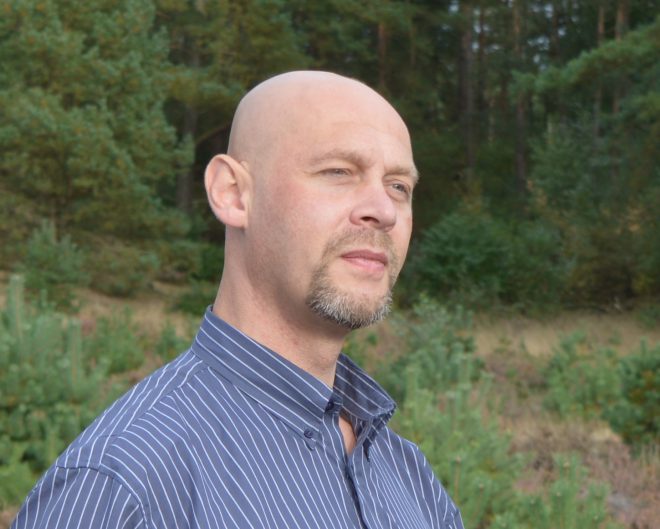 STEVE CALVERT (usually) lives in the UK. He usually writes horror fiction, but occasionally writes in other genres. His fiction has been published in Arkham Tales, Hub, and Necrotic Tissue. Further slices of his fiction can be read in his horror anthology Written in Blood, which is available in the Amazon Kindle store.

L.R. Bonehill is a writer from the dark heart of England. His short fiction has been published by Dark Fuse, W.W. Norton, Strange Publications, This is Horror and various other haunts. His stories have been produced in audio by Cast Macabre, Tales to Terrify, and Pseudopod.

Vent, a tale of woe from Horror without Victims, received an honorable mention in Ellen Datlow’s The Best Horror of the Year Volume 6.

Right now he should be writing, but probably isn’t. 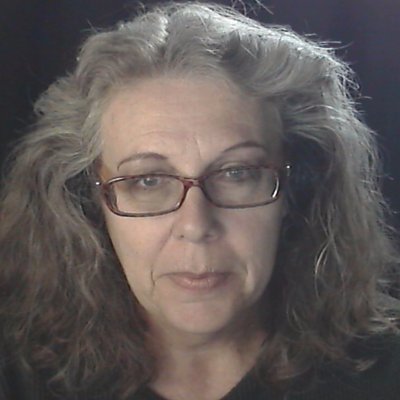 KATE JONEZ is a student of all things scary and when she isn’t writing she loves to collect objects for her cabinet of curiosities, research obscure and strange historical figures and photograph weirdness in Southern California where she lives with a very nice man and a little dog who is also very nice but could behave a little bit better. She writes dark fantasy fiction. Ceremony of Flies published by DarkFuse is available in limited edition hardcover and ebook. Her Bram Stoker Award nominated novel Candy House is available at Amazon in print and ebook. She is also chief editor at Omnium Gatherum a small press dedicated to publishing unique dark fantasy, weird fiction or literary dark fiction in print & ebook. Three Omnium Gatherum books have been nominated for Shirley Jackson Awards. 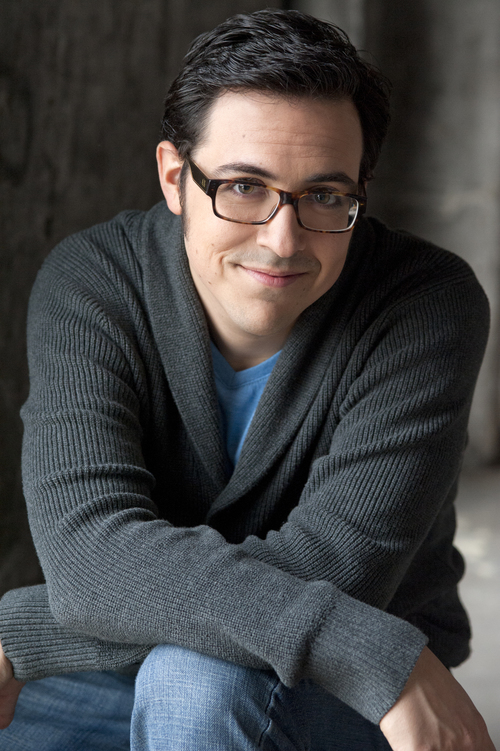 John Michnya is a Pittsburgh-based actor, director, and teaching artist. He is also an illustrator and screen printer at Revival Print Co. 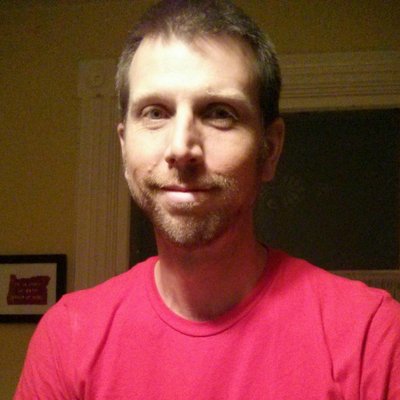 Roberto Suarez lives in Portland, Oregon. By day he works as a community college student advocate and recruiter. By night he geeks out on all things fantasy and science fiction, comic books and board games. He produces and co-hosts “A Pod of Casts: The Game of Thrones Podcast” and is a proud monthly supporter of all “Escape Artists” productions. Roberto is a father of four younglings being raised in The Ways of The Force and is married to Barbara, his Sun and Stars. 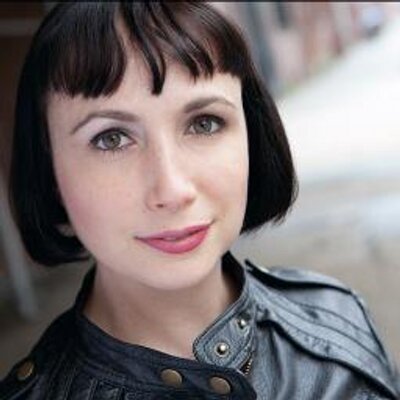 Tatiana Grey is a New York City based actress of stage, screen, and of course, the audio booth. She adores traveling and counts her lucky stars that acting and dancing have taken her all over the United States, to Montreal, Vancouver, Ireland, and Holland… but she loves coming home to New York where it all started. Equally at home speaking heightened language in a corset, in a leather jacket spouting obscenities, and as a dancer she has been compared to such dark, vivacious heroines as Helena Bonham Carter, a young Winona Ryder and Ellen Page. This depth and facility with multiple genres garnered her a New York Innovative Theatre Award Best Featured Actress nomination for her work in The Night of Nosferatu. Her facility with accents has landed her quite a few audiobooks and numerous on-camera roles including the role of Evgenya in the award winning I am A Fat Cat. Tatiana is a proud member of Actor’s Equity Association.