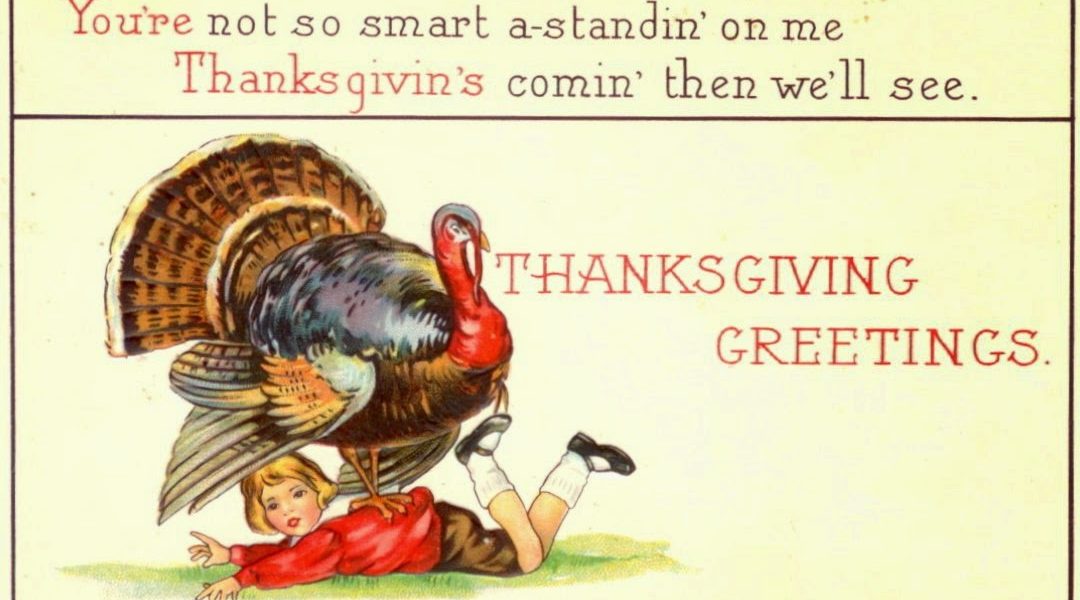 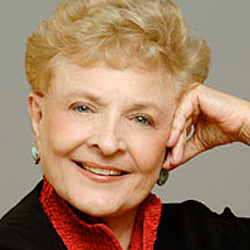 SONYA DORMAN (1924- 2005) was the working name of Sonya Dorman Hess. She is perhaps best known outside of the world of science fiction as a poet, with some of her collections in this form being STRETCHING FENCE and A PAPER RAINCOAT. One of her poems, however, “Corruption of Metals”, received honors within science fiction circles by winning the Rhysling Award of the Science Fiction Poetry Association. Her best-known work of science fiction is the story “When I Was Miss Dow”, which has been reprinted numerous times and received a James Tiptree, Jr. retrospective award nomination. She also wrote four books in the YA series ROXY RIMIDON OF THE PLANET PATROL. She said of herself “I have been a cook, receptionist, riding instructor, flamenco dancer and married. I like speculative fiction because I believe art and science should be lovers, not enemies or adversaries.”.

Heather Welliver is an Emmy Award nominated narrator and voice actress whose past credits include A.D.D.Cast and Grailwolf’s Geek Life.

She has been part of the Escape Artists family of narrators since 2007.