The first time I beheld my King was amidst the arcades and columns of Babylon beneath an aching, cerulean firmament. From the uppermost heights of the hanging gardens he descended, taking each megalithic tier in a single stride until his final step cracked wide the world itself. His bloodshot eyes stared out at me from beneath his golden crown: wide and perfectly round – bereft of lids, lashes or flesh. “Hail!” I cried out, “Hail! Our King is descended from on high to rule the Earth!”

While the story is fiction, the events it describes are all real: Dresden, 84 avenue foch, 93 Rue Lauriston, and Number 21 Rue le Sueur

“We had received several reports about a doctor in Paris who was part of the resistance. Dr. Eugene of the resistance cell code named Fly-Tox. He was one of many, and we were told to concentrate on the Red Orchestra, that was the Communist spy system and resistance system in France. Your British and American agents were simply not that important.

“However, Robert Jodkum of IV-B4, the Jewish Affairs Department of the Gestapo, learned from an informer that a “Dr. Eugène” was helping Jews get out of France and flee to Argentina. Jodkum was a bit of martinet, and the thought of anyone escaping drove him into a rage. The informer led him to the barbershop of a lowlife called Raoul Fourrier, who was directing people to the ‘escape route’. Jodkum arrested Doctor Marcel André Henri Félix Petiot. We held him in Fresnes prison south of Paris for several months.”

“The problem was that Fourrier knew nothing, and Petiot wouldn’t talk. There was no proof of any escape line. We tracked several people who supposedly used this line to disappear, and disappear they did, but they never turned up anywhere else.”

“These little rabbit’s feet, on my neck? They mean I’ve killed a man. Men. And I don’t regret nothin. It was war.” 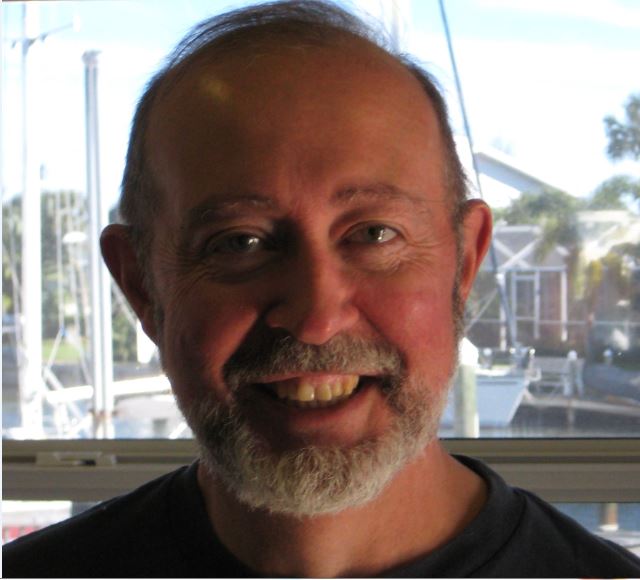 Edward McDermott, born in Toronto, has a professional day job but spends his spare time pursuing a writing career. Aside from taking writing courses and participating in writers’ groups, Edward takes time for sailing, fencing, and working as a movie extra. 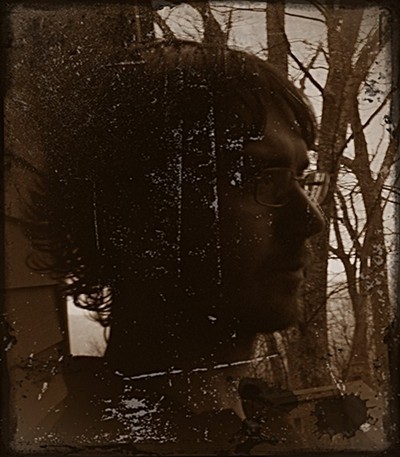 A.A. Garrison is a twenty-eight-year-old man living in the mountains of North Carolina. His short fiction has appeared in dozens of publications, in print and online and everywhere in between. His first novel, “The End of Jack Cruz,” is now available from Montag Press.

I beseech Nothoth Yamon, denizen of abyssal pylons
Lift upon wings of fire the Worm to an invisible throne in the sky
Usher forth the age of Xethogga
Uuah! Uuah-Xethogga!
It is done!

C. Deskin Rink has appeared on Pseudopod with episode #186 – Ankor Sabat. A sequel to it, “The High Priest”, appeared as episode #35 of the Cast Macabre podcast. He has a story, “Kingdom of Sorrow,” in the Dark Tales of Lost Civilizations anthology. 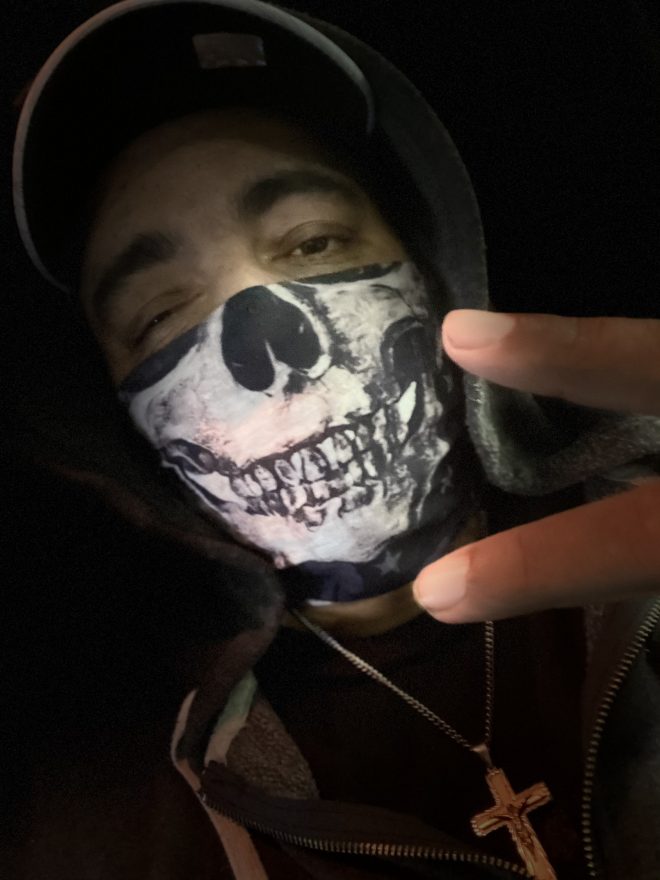 Halloween is proud to represent the Trans and Neurodiverse community and has been a narrator for Escape Artists for nigh on a decade. Zhur began at EA with PodCastle’s mini “Blood Willows” and continued with PodCastle’s “Ties of Silver” (episode 187) before finding a happy and dark home at Pseudopod. 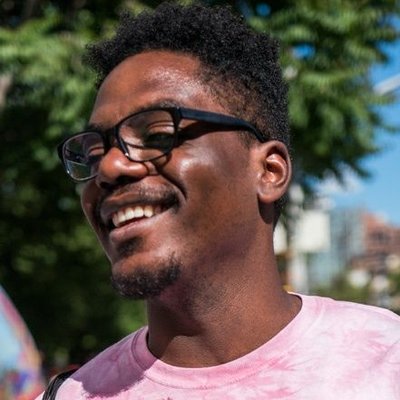 Dom is an artist living in Silver Spring, Maryland. He is the creator of Dom’s Sketch Cast, a show that runs on YouTube. DSC features interviews with creative individuals, animations, and other experimental art videos: youtube.com/generaldom.