An intermittent brightness from above allowed Shelby a study of her captor’s lumpish face that seemed more pockmarked with each new illumination. Standing near, the man stank like raw sewage. He polished off what remained of a sandwich, licking brown grease from stubby fingers that somehow remained filthy.

Shelby struggled against the knots at her wrists and those inside her stomach. Attempting some semblance of composure she breathed deeply, filling her lungs. It didn’t help much. A rotted smell imprinted itself inside her nostrils. Near her, shelves housed a grotesque assortment of stinking pumpkin heads, maybe a dozen of them reduced to disintegrated lumps surrounding the room, one-time jack-o’lanterns whose carved smiles had long since decomposed.

Fighting the urge to gag Shelby focused outside where the black ink of the Atlantic heaved in the darkness. Distant lights of the Jersey shore towns glimmered like painted stars, but nearby no lights shone. Rotating from a pedestal above, a huge beacon scoured the circular room. Its single ray flittered upon the ocean’s whitecaps and exposed a beach that turned to marshland, impossible to traverse. A small boat had been dragged away from the surf, its tracks upbeach indented in the sand near a small shed. The bastard had removed the outboard, probably locked it inside that shack. He had tendered her to this middle-of-nowhere light house, as isolated as it was remote, dragged her to its lantern room to fuck her and then kill her. 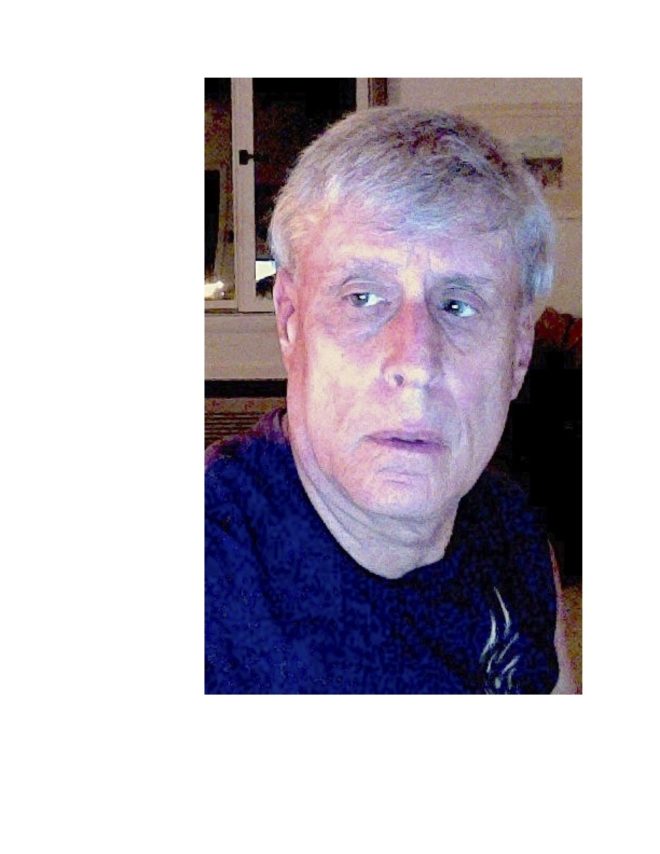 Ken Goldman, former teacher of English and Film Studies at Philadelphia’s George Washington High School, is an affiliate member of the Horror Writers Association. He has homes on the Main Line in Pennsylvania and at the Jersey shore  depending upon his mood and the track of the sun.  His stories appear in over 620 independent press publications in the U.S.,  Canada,  the UK,  and Australia with over twenty due for publication in 2012.  Since 1993 Ken’s tales have received seven honorable mentions in The Year’s Best Fantasy & Horror. He has written two books : his book of short stories,  “You Had Me At ARRGH!! : Five Uneasy Pieces by Ken Goldman” (Sam’s Dot Publishers), and “a novella, “Desiree” (Damnation books, available in downloadable eBook; print and Kindle editions are available at Amazon.com). Ken would be famous except for the fact nobody seems to know who he is, but he looks forward to the day when he and Stephen King are called to the dais and someone asks “Who is that guy standing next to Ken Goldman?”

His nonfiction can be found at numerous genre and pop culture venues, including regular columns at the Hugo Award-winning Ditch Diggers and Fox Spirit Books. His game writing includes ENie-nominated work on the Doctor Who RPG and After The War from Genesis of Legend. END_OF_DOCUMENT_TOKEN_TO_BE_REPLACED