Joel Coker was doing 72 in a 55, his mind re-playing the shouting match he’d had with his mistress earlier that evening, when the dog ran out in front of his car.

“God Christ Almighty!” His knuckles turned white squeezing the steering wheel; his foot pumped the brake. He’d conditioned himself not to swerve for animals in the road — he knew better than to risk crashing into a ditch to save a raccoon or somebody’s cat.

He was still going 40 when the jarring thump came. The dog stood as tall as they come, and the low front-end of the Civic caught it in the upward arc of its loping run, flipping it up onto the hood. The dog’s body came rolling at him, slamming into the windshield directly in front of his face. 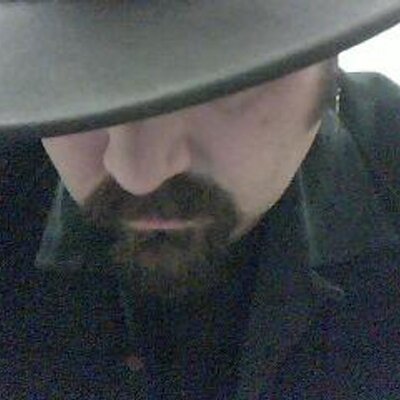 Nicholas Ozment has tackled genre fiction, poetry, non-fiction, and even movie reviews! His story, “The Only Difference Between Men and Boys” aired on Every Day Fiction, and he is the author of Knight Terrors, The (Mis)Adventures of Smoke the Dragon.