Again, we are proud to be sponsored by the custom book binder Dreaming Mind. Beautiful custom made books, portfolios and other products.

Most days he could forget the symptoms when he got involved in his work; but the blemish on his neck preyed on his mind all morning, through the telephone calls, reports, and staff — staph? — meetings. At one point he thought about e-mailing his mother at the nursing school where she taught to describe the blemish to her. But then he thought better of the idea; even though she was used to it, he didn’t want to seem foolish if it was nothing but a pimple, after all.

Still, though. It preyed. Each time he thought about the spot, a cold stone would settle in his belly and tug at his heart, and he’d reach up, unthinking, to touch it. Was it warmer than the surrounding skin? Or was that just his imagination? 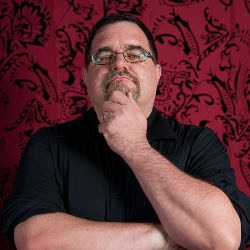 Richard S. Crawford is a writer and web developer who lives in an appropriately ancient and drafty house in Sacramento, California. In his time Richard has worked as a video store clerk, a barista, a secretary, a street actor at the Renaissance Faire, and a number of other jobs all leading up to the glamorous and jet setting life as a full time Linux/Apache/MySQL/PHP developer. He holds a degree in Philosophy from UC Davis, and isn’t afraid to use it. 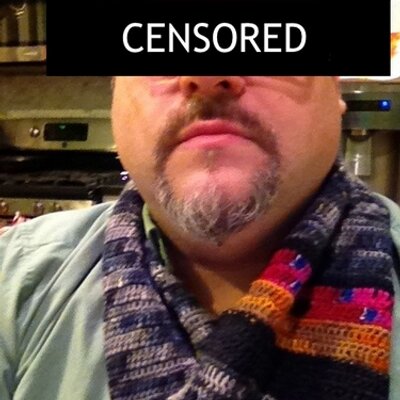 Paul Fischer is a podcaster and one of the organizers of Balticon, the Maryland Regional Science Fiction and Fantasy Convention.