“Never Enough Pockets”: inspired by both what happened to Sarah Everard and the shocking conduct of the police during the subsequent vigil on 13th March 2021, see here for some info

“Words are very unnecessary; They can only do harm”

“Bonnie,” I say. He asked my name! I should have thought of something, but I wasn’t expecting him to notice me. Talk to me. “Bonnie,” I repeat, fighting down nerves, ignoring the fluttering in my middle, hoping I sounded closer to those other girls, the ones he likes. I’ve been practicing.

“Bonnie,” he repeats, smooth as his smile, and my insides tickle and shudder. Bonnie was good. Simple. He liked simple. I could be simple. For him, I could be anything.

My eyes feel too wide, and I blink to try to make them normal. I pull my lips into a smile, tell my body to be still, relax.

“Where are your friends? Did you come alone?” He’s looking around now and those flutters in me drop, turn into a pit. I want him to look at me. Just at me.

“I came by myself,” I offer. Is this the right answer? I don’t know. END_OF_DOCUMENT_TOKEN_TO_BE_REPLACED 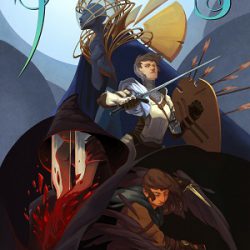 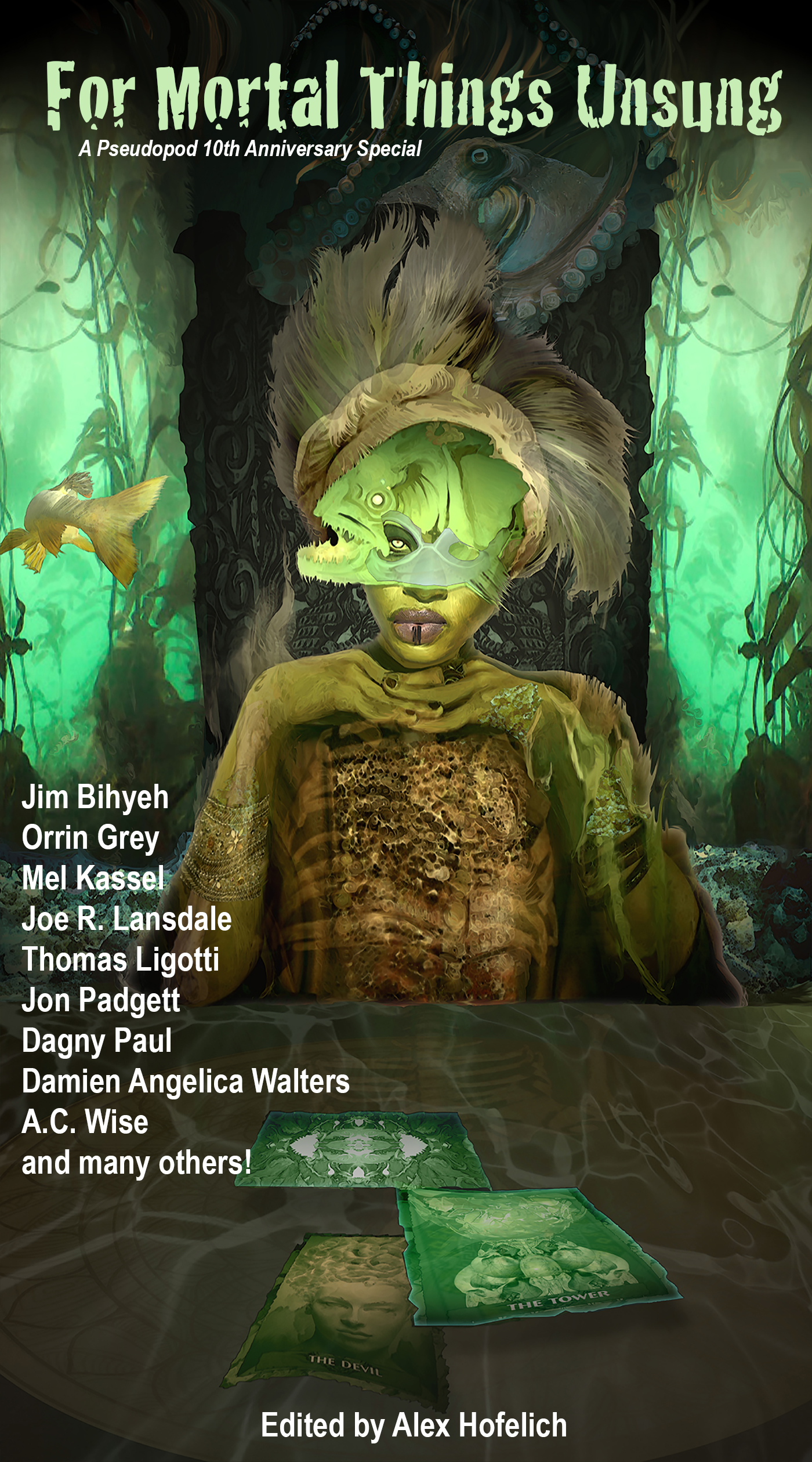 This episode is sponsored by J.R. HAMANTASCHEN (who podcasts at The Horror Of Nachos And Hamantaschen) and his new story collection WITH A VOICE THAT IS OFTEN STILL CONFUSED BUT IS BECOMING EVER LOUDER AND CLEARER (which can be ordered here from AMAZON

The follow-up to his critically acclaimed collection, YOU SHALL NEVER KNOW SECURITY, J.R. Hamantaschen returns with another collection of his inimitable brand of weird, dark fiction. At turns despairing, resonant, macabre and insightful, these nine stories intend to stay with you.

9 out of 10 – “there are nine tales in this collection, each of satisfying length and immediately striking, from first page to last . . . stories that will grip you for their humanity and soul.” – Starburst Magazine

“eclectic, poignant, thought provoking .. . too awesome to pass up” – HorrorTalk

“Perturbing, anomalous stories that will bore into readers’ minds.” – Kirkus

“Those who an artistic approach, psychological depth and small details are going to read through this collection and remember it for days to come.” — HorrorPalace

4 out of 5 – Hungry Monster Review

I do not know how many times I am to try this: to create a time-keeping device that will hold its measure on a journey across the sea. Every day, the same thing: a task as simple as steadying a pendulum, the rock of left to right; of making it sturdy, able to take the yoke of a storm and hold it still. Time is regular, this is the crux of the problem, and when travelling the seas, time is lost. It evaporates, like salt-water from a deck — though time, of course, leaves no trace. It is such an intangible thing that we try to measure.