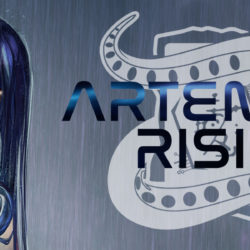 “I wanted to write a story about body glitter, and instead wrote something about teeth.”

A Song for Wounded Mouths

It was Brandon who found the teeth. He was the one who picked up the small Mason jar, imagining it to be the perfect thing for B roll, the kind of homespun charm we were hoping to emulate for the video we were shooting for “Litany for Those Who Still Live.” He palmed the jar and rattled it at Derek.

“A jar of buttons. Jesus. My grandmother had one of these in her house, too. It’s perfect. A lingering zoom shot. An establishment of how it used to be. Before everything went to shit,” he said. I tried not to watch the fullness of his lower lip, how it curved around the syllables. But I was the same girl I’d always been, and it was too difficult to rip out the infatuation I’d felt for him since I was fifteen.

Derek shrugged. Forever noncommittal. By the time Brandon shrieked, the jar clattering to the peeling linoleum, I’d already looked away, occupied myself with unraveling the knot of cords in our equipment. Anything to keep from seeing the desperation in Brandon’s eyes when he looked at Derek. How he stared, his tongue touching the tip of his upper lip in a reminder of what his body could promise for Derek alone. It was not for me. Never for me.

So when Brandon screamed, I thought it was for effect, something to get Derek’s attention. The muscles between my shoulders clenched anyway, and I bit down on my tongue. I swiped my index finger across it, but there was no blood.  I wished I could be anywhere but stuck in this abandoned house with the band I’d stumbled into and couldn’t leave. END_OF_DOCUMENT_TOKEN_TO_BE_REPLACED

It was embarrassingly easy to get lost. Even for someone like Jo, who was familiar with hiking and knew better than to make the mistakes she made. She’d always heard it was easier than you think; now she finally believed it. A bit of distraction. Forging ahead when something niggled in the back of her head that maybe this wasn’t the right way. Turning around instead of pushing forward. Dark creeping in. Paths blurring with natural breaks in the trees. And all of a sudden – not suddenly at all – she couldn’t ignore the worry in the back of her head that whispered, I don’t know where I am anymore. END_OF_DOCUMENT_TOKEN_TO_BE_REPLACED

“This is one of the rare stories I wrote longhand in a fever pitch during a late night ferry crossing between the mainland and Vancouver Island. I don’t tend to write when inspired — I’m more of a work horse. But this came to me in a flash, fully dressed and ready to go. It’s one of my favourites.”

Of All the Things the Girls Had Ever Said

When Fay said, “This isn’t the first time this has happened to me, you know,” Richard was surprised.

Of all the things the girls had ever said, all the pleas, threats, insults and confessions, this hitchhiker’s calm admission was the strangest. Not just for its content, not just for the tone of its delivery, but also for the fact that she was saying it mere minutes after waking up in the basement.

All he could muster in way of reply was, “Oh?” He hated how weak it sounded, and pale and wan and fragile.

But Fay didn’t seem to notice. She nodded, as if that was the answer, all the details he needed. She absently reached a small hand up to rub the back of her neck, massaging the bruised place where he’d jabbed her with the needle. It was that smallness that had initially attracted him to her. She barely topped five feet, a tiny little thing, slender like a young boy. But Richard quickly shied away from that place, uncomfortable with its implications. END_OF_DOCUMENT_TOKEN_TO_BE_REPLACED

“I go back to visit Sweden pretty much every summer, staying in my parents’ summer house in the northern part of the country. Mining, and specifically mining for gold and copper, really shaped the economy in that part of the country, and this story was partly inspired by an old abandoned mine site we visited one year. It’s also inspired by the way the land in Sweden rises by about 8 mm every year, and has done ever since the ice melted after the last ice age. It’s a phenomenon called “post-glacial rebound” that causes visible changes in the landscape over time, and means that the coastline was in a very different position centuries and millennia ago. Ultimately though, this story was inspired by motherhood, by the way it binds you to your kids in ways that can be difficult to understand and express.”

Please consider supporting this Kickstarter for a new collection of short stories by Tim Pratt.

Revisit his stories here on PseudoPod:

172: The Dude Who Collected Lovecraft (with Nick Mamatas)

…plus oodles more on our sister podcasts. 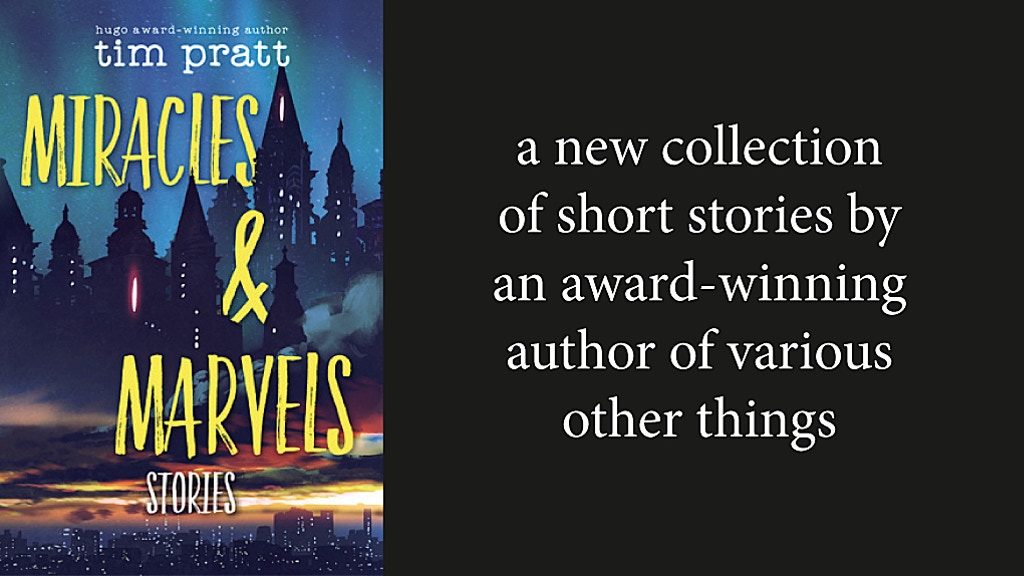 A Strange Heart, Set in Feldspar

Alice is kneeling in the darkness, breathing hard, heart thumping behind her ribs.

The kids are gone. She feels it in her cold flesh and aching bones, as surely as she felt them being pulled out of her body at the hospital when she gave birth to each of them all those years ago.

She calls their names anyway: “Anne! Lisa! Eric!”, but they don’t answer.

The guide is nowhere to be found either, but she doesn’t really want to think of him anyway, that smile turned to lips and teeth, the way he shook his head when she asked for help before he sunk into the darkness without a trace.

The tunnels of the old mine seem to throb and twist and shift around her, like the intestine of some strange, gigantic animal; she has to reach out and touch the rough walls on either side to steady herself and stop the world from lurching.