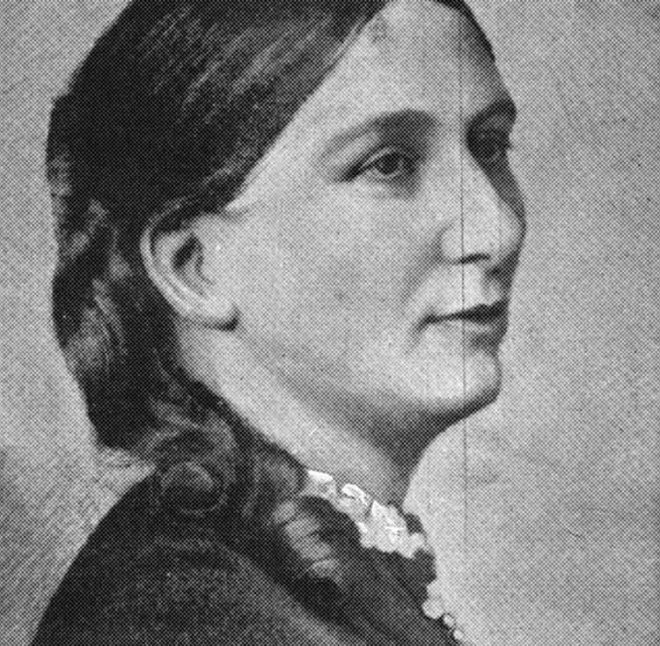 Charlotte Riddell (1832-1906), also known as Mrs. J.H. Riddell and F.G. Trafford, was a well-known writer of supernatural fiction.  In an essay on her life, S.M. Ellis  called her “a born story-teller”. In addition to producing numerous novels, she wrote a tremendous number of short stories and tales for a wide variety of publications. Ellis wrote that she had written so many that  “she lost all count of her works, possessed very few copies of them herself, and often forgot where certain stories had appeared or what had happened to her rights in them.” At her time, she was compared with Sheridan Le Fanu and her work was praised by M.R. James, a master of supernatural fiction himself. END_OF_DOCUMENT_TOKEN_TO_BE_REPLACED

Cian Mac Mahon is an Irish Software Engineer who in a past life was the world’s youngest professional podcaster, ran a radio station and very nearly ended up being a journalist.

While he hopes to some day revive his show which podfaded many years ago, he now spends most of his free time playing about with cameras and cooking, as old microphones and sound-desks lurk in the shadows, right at the edge of eyesight.