The small island, which lay off the larger island of Daphaeu, obviously contained a secret of some sort, and, day by day, and particularly night by night, began to exert an influence on me, so that I must find it out.

Daphaeu itself (or more correctly herself, for she was a female country, voluptuous and cruel by turns in the true antique fashion of the Goddess) was hardly enormous. A couple of roads, a tangle of sheep tracks, a precarious, escalating village, rocks and hillsides thatched by blistered grass. All of which overhung an extraordinary sea, unlike any sea which I have encountered elsewhere in Greece. Water which might be mistaken for blueness from a distance, but which, from the harbor or the multitude of caves and coves that undermined the island, revealed itself a clear and succulent green, like milky limes or the bottle glass of certain spirits. 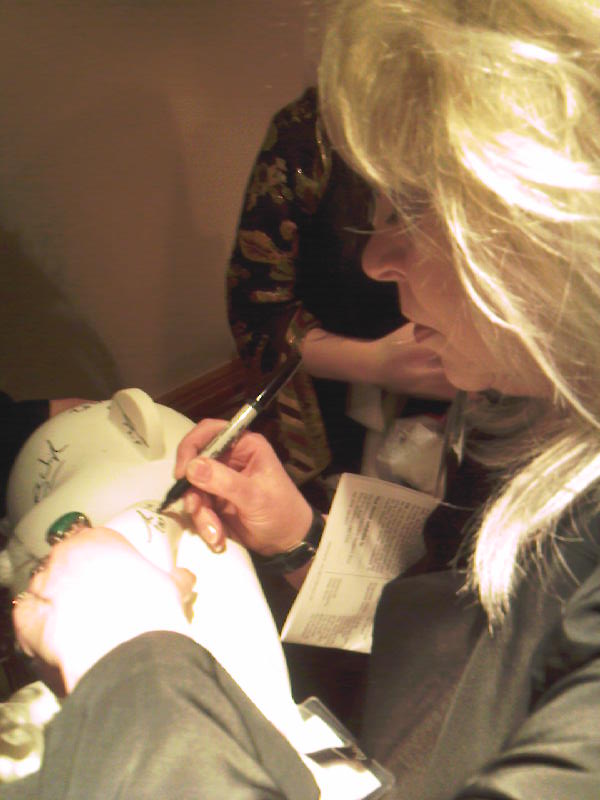 Tanith Lee (19 September 1947 – 24 May 2015) was a British writer of science fiction, horror, and fantasy. She was the author of over 90 novels and 300 short stories, a children’s picture book (Animal Castle), and many poems.  She was the first woman to win the British Fantasy Award best novel award (also known as the August Derleth Award), for her book Death’s Master (1980) 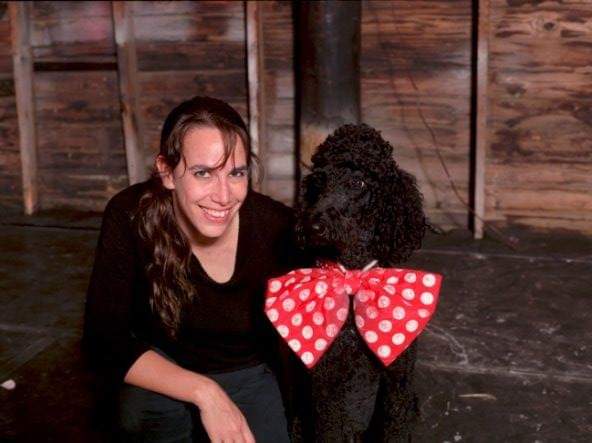 Sharon Moskowitz was a passionate supporter and participant in theater, both stage and audio.  She worked with all the major theater groups in Tallahassee, Florida such as the cabaret The Mickee Faust Club.  She was a founding member of Curious Echo Radio Theater and an avid outdoorwoman. She was passionate and curious and had a true lust for life.

Scott Campbell searches for battles that will increase his skills for the battles to come. The slush pile underneath Pseudopod Towers is a worthy opponent. He also writes, directs, and performs for the queer (in every sense of the word) cabaret The Mickee Faust Club. He also write far too infrequently at the official online home of the Sleep Deprivation Institute (and pop culture website) Needcoffee.com.  Scott is an associate editor at PseudoPod starting in 2016 and is an invaluable resource for not only his assistance with reviewing stories but also helping to build all the blog posts and ensuring our website and bios are up to date.  He lives in Florida with absolutely no pets.