Tomacita Jones walked over the yellowing grass of the Carl Shepherd Memorial football stadium next to Wide Reeds Elementary School, listening to the autumn winds shake the elm trees at the edge of the gravel track circling the field. The winds were getting stronger now. The nights longer. The cold was becoming more real and the trees knew it. So they were letting their leaves die. She didn’t like that thought, as she bent over her knees and stretched her all-too-chubby legs under her all-too-puffy sweatpants. She double-knotted the laces on her scuffed running shoes. She hadn’t worn them in years, not since Rosa, her granddaughter, had been born.
She felt snot about to drip from the tip of her nose and she brushed it away with the sleeve of her sweatshirt.

But she was wearing the damn shoes today.

And they were helping her forget about those trees, hissing and letting their leaves drop away. Maybe that’s what life led you toward. You let go of the things that were supposed to die.

And they dropped to the earth, so that the rest of you (what really existed, down in the roots) could survive the winter.

The rest of the text is available in our 10th Anniversary anthology For Mortal Things Unsung. Purchase of this book helps to support Escape Artists. 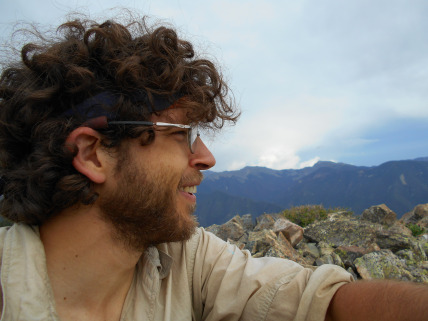 Jim Bihyeh is the author of a story collection called Coyote Tales, several of which have been featured on Pseudopod. He is a non-fiction writer for publications like The Navajo Times, Arizona Highways, and High Country News. Jim grew up on the Navajo reservation, and returns there regularly to do work as an oral historian. 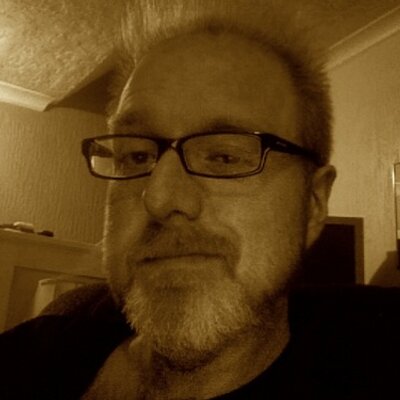