MUSIC USED – “Nobody Cares Lalala” by thr band Monplaisir. The track is made available under a CC0 1.0 Universal license (Public Domain Dedication).

Thanks to our sponsor, ARCHIVOS – a Story Mapping and Development Tool for writers, gamers, and storytellers of all kinds! 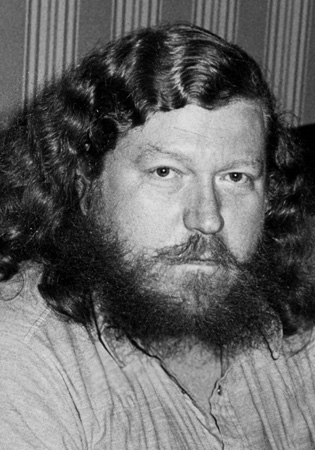 Karl Edward Wagner (1945 – 1994) was an American writer, poet, editor and publisher of horror, science fiction, and heroic fantasy, who was born in Knoxville, Tennessee and originally trained as a psychiatrist. He wrote numerous dark fantasy and horror stories. As an editor, he created a three-volume set of Robert E. Howard’s Conan the Barbarian fiction restored to its original form as written, and edited the long-running and genre-defining The Year’s Best Horror Stories series for DAW Books. He is possibly best known for his creation of a series of stories featuring the character Kane, the Mystic Swordsman, which could best be described as featuring the action of Conan and the decadence of Moorcock’s Elric. Wagner also loved the pulp era of short fiction, which is apparent in many of his short stories. 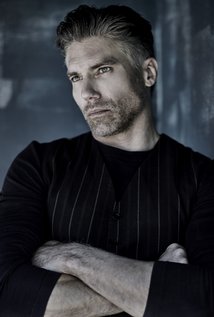