Some people think the Santas are smiling.

The Company tries to weed out that kind of thinking pretty early on with videos from the eighties, people with big hair, shoulder pads, smiling in bleached out, crackling colours. There are diagrams about brain function. A specialist gave a talk on the subject but I slept all the way through it. Sweet dreams. 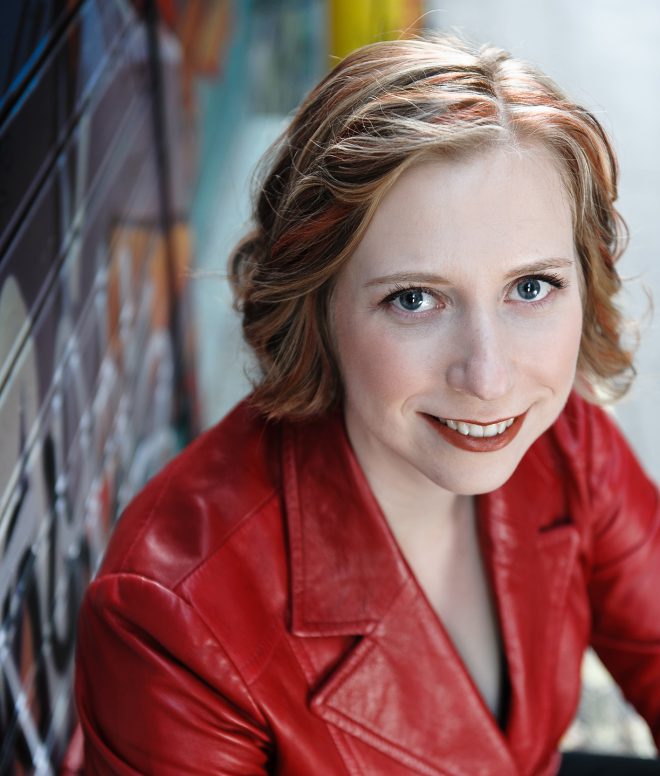 Helen Marshall is an award-winning Canadian author, editor, and doctor of medieval studies. Her poetry and fiction have been published in The Chiaroscuro, Abyss & Apex, Lady Churchill’s Rosebud Wristlet, Tor.com and have been reprinted in several Year’s Best anthologies. Her debut collection of short stories Hair Side, Flesh Side (ChiZine Publications, 2012) was named one of the top ten books of 2012 by January Magazine. It won the 2013 British Fantasy Award for Best Newcomer and was short-listed for an 2013 Aurora Award by the Canadian Society of Science Fiction and Fantasy. Her second collection Gifts for the Ones Who Come After was released in September 2014.

The Word Whore runs Air Out My Shorts with Preston Buttons. This is an intermittent humor podcast which includes a not insignificant amount of booze and fiction of dubious quality.

Find more by The Word Whore