Nondescript and nearly swallowed by the general blight of Jefferson Davis Highway, Thornbill’s store gives no clue that it houses the largest extant VHS collection on the East Coast. And that’s just what’s on the shelves, available for rental to anyone willing to pay the $5 membership fee.

Inside a framed and sheet-rocked subdivision of the storeroom, Thornbill had a HR-S8000U hooked up to a Sony Triniton CRT. The inner walls of this room were lined with soundproofing tiles to allow for the private screening of any manner of material. Thornbill excused himself for a moment and returned with an aluminum attaché case, which he placed on the table, unlocked, and opened. It contained eight VHS-C cassettes of the make and vintage I was expecting, plus a folder full of photos and police reports.

Thornbill powered on the VCR and the television, presented me with an adapter cassette, and then excused himself again. As he left the room I asked if he had seen the tapes. He said he had not and would like to keep it that way, but he had every confidence that they were genuine. He had acquired them directly from a retired Richmond P.D. captain. Thornbill said this in a way that made it clear from which direction my troubles would come if I was ever foolish enough to be indiscreet with this information. I asked him why his source had decided to sell them now, after all these years. Thornbill said the man had protected her for as long as he could and just needed someone else to shoulder the burden. It was a strange choice of words, overly metaphoric for a cop. I was eager to take possession of the tapes and be gone with them before Thornbill changed his mind, but I also wanted to be certain the material was genuine. I inserted the first five tapes in sequence and watched a few minutes of each. Immediately I knew that things would never be the same. 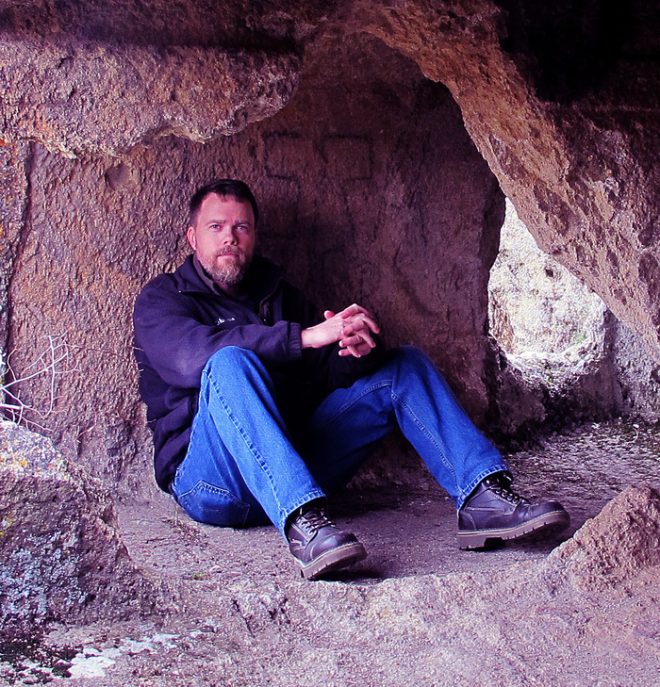 Michael Gray Baughan hails from Philadelphia, dwells in Richmond, and writes speculative fiction from somewhere else. At the moment, that somewhere else is a rock cut tomb in the Phrygian Highlands of ancient Anatolia (modern day Turkey), where he is spending a year subsisting on nothing but coffee and köfte while whittling away at his first novel. During full moons and the occasional equinox, he emerges from his writing cave to curate a collection of nonfictional oddities and curiosities at WonderCabinet .net. 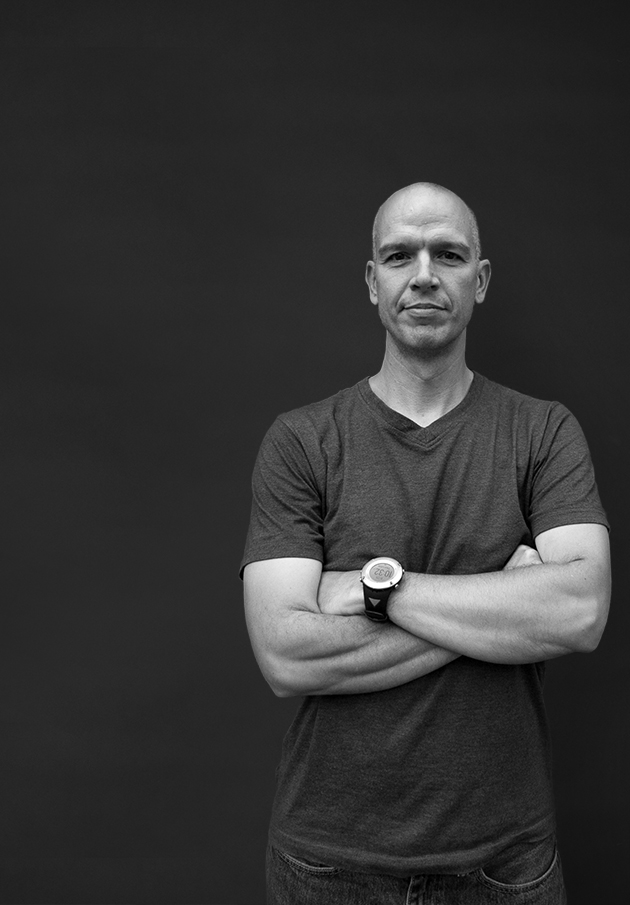 Jonathan Danz is a writer, voice actor, and digital marketer who exists in a parallel dimension suspiciously similar to West Virginia. When he’s not hammering stories out of unruly words, he can be found working his digital marketing day job or on his mountain bike or hanging with his family. With the help of his wife and daughter, he manages to keep track of his car keys, his priorities, and his mind.  He’s currently working on his next novel, Black Lily, about Clee Rivers, a young black woman in 1920’s Appalachian coal country with a knack for invention who must battle a corporate conspiracy across multiple dimensions to find her missing father.