“Historical horror isn’t a new subgenre, but it does remain terra incognita for many of today’s horror and dark fiction writers. While it can be a challenging undertaking successfully melding historical tropes with contemporary horror themes, history itself has often provided plenty of gruesome inspiration for those writers who are willing to take on the task. As Louis XVI discovers in “The Three Chimes,” the trick is to remember that whether in ancient regime France or the 21st-century world, horror and terror and all that they inspire in human beings are universal constants, and omnipresent across all time.”

On the 21st day of January in the last year of his life and reign, Louis awoke in his cold apartments in the Temple well before dawn. He was quickly assisted into his clothes by his valet, then sank to his knees beside his bed and prayed with his confessor until he heard a commotion from an adjoining room.

Almost crippled by fear and horror at the suddenness of the horrible day’s arrival, Louis nonetheless rose from his prayers and went to the door leading into the front room. 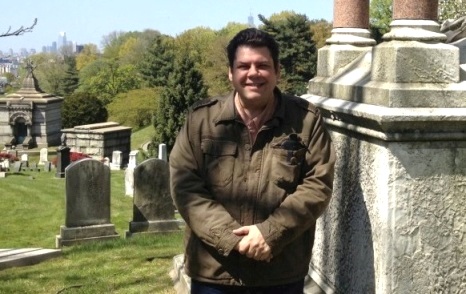 Born in Ipswich, Massachusetts – the heart of H. P. Lovecraft country – DAVID LONGSHORE holds degrees from Amherst College and the Naval Postgraduate School. He is the author of the Encyclopedia of Hurricanes, Typhoons, and Cyclones, as well as other non-fiction narratives. Previous examples of his horror and dark fiction have appeared in “The Horror Zine,” “SNM Horror,” and various anthologies. 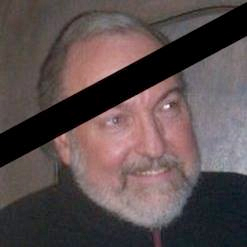 Corson Bremer is an American living in France. He began acting professionally, as well as working as an on-air presenter in radio, while still in college in the States studying theater and technical communication. In his varied career he has been an actor, Technical Director and Set Designer for the theater; a commercial copywriter, Program Director, and producer for radio; a grant writer for non-profit organizations; and a technical writer writing user documentation for hardware and software for companies like Bull, Alcatel-Lucent, HP, and Thomson Reuters. END_OF_DOCUMENT_TOKEN_TO_BE_REPLACED