“Obsessive compulsive disorder is far from the trivial, quirky condition it’s often made out to be. It’s a serious psychiatric disorder that can massively impact the lives of its sufferers. Through this story, I wanted to explore it in a psychological horror context whilst trying to convey the pressure and intensity of living with OCD.”

Adam clicked the light off. He clicked it on again. Off again. On again, once more, and then, finally, off. Sighing, he closed his apartment door and turned the key before unlocking it, opening it just to check that the light was off (it always was, by the very nature of the Rule of Five), and closing and locking the door once more. He walked, in elongated steps, the five paces to the head of the stairs, and then trotted down them briskly, counting them in his mind. Fourteen steps, of course. There would always be fourteen, unless he failed to count them. But in that event, the number of steps would be the least of his worries. 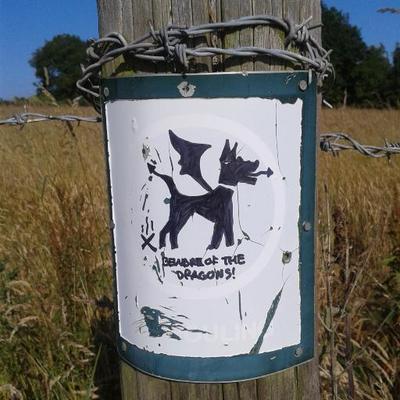 Eleanor R. Wood‘s stories have appeared in Bete Noire, Plasma Frequency, Bastion, and Crossed Genres, among others. She writes and eats licorice from the south coast of England, where she lives with her husband, two marvelous dogs, and enough tropical fish tanks to charge an entry fee.

Alasdair Stuart is a professional enthusiast, pop culture analyst, and writer. He is a Hugo Finalist in multiple categories including Best Fan Writer, and a British Fantasy Society Best Non-fiction finalist for his weekly pop culture newsletter The Full Lid.

He co-owns Escape Artists and hosts their horror podcast, PseudoPod, along with the Hugo Award nominated science fiction podcast, Escape Pod. He is a frequent guest and presenter on podcasts, with voice acting credits including winning the 2020 Audioverse Award for his work on the The Magnus Archives.

A frequent awards judge including the Arthur C. Clarke, The Kitschies, Brave New Words and the BFS, he blogs at www.alasdairstuart.com, is on Twitter @AlasdairStuart, and streams on Twitch.