Something brushed his leg. For a moment he felt the sensation of fingers closing on his ankle. Dan started, then floundered away, panicked as a little kid at the first touch of seaweed. He composed himself in case Kayla was watching, but she was treading water further out, eyes on the horizon. Dan swam out to her, accidentally swallowing a mouthful of salt water, then splashed water on her back to get her attention. Kayla turned, pulling long strands of hair out of her eyes.

_The dead girl_, Dan signed. This was one of their home-signs, a single gesture not rendered in his bastardized ASL.

Kayla cocked her head. _Too early_, she signed. _The dead girl won’t be here ’til August._

Kayla swam closer to him. They treaded water, looking out over the dark waves for her bobbing corpse. There was no sign of her. 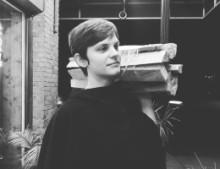 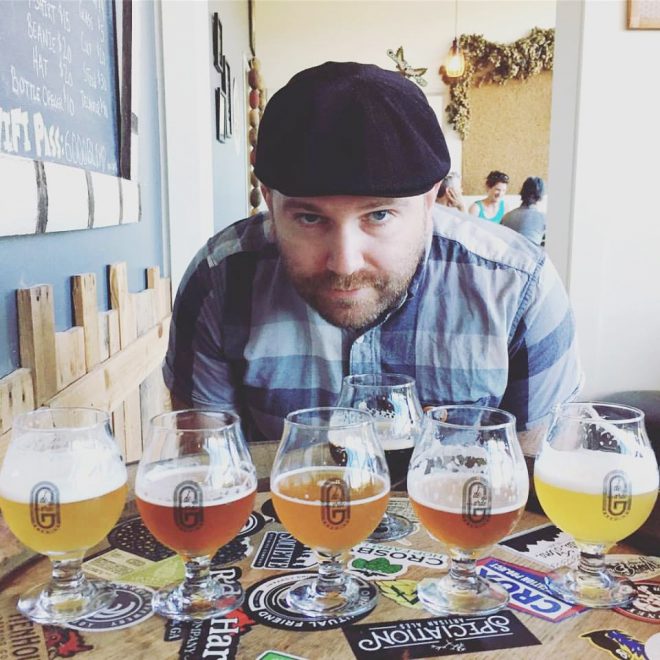 Your reader – Robert A.K. Gonyo – is a voiceover artist residing in Queens, New York; when he’s not at the mic, he’s directing, acting, or playing music in New York’s off-off-Broadway theatre community. He produces and hosts a podcast on off-off-Broadway, Go See a Show!, available on the web and on iTunes. You can follow his work, and contact him for voiceover gigs, at ROBERT GONYO.com.