Mitchell notes: “The bridge does have a bit of bad mojo about it. It collapsed while under construction in the 60s and killed two dozen workers, and was notorious as a suicide bridge until a guy threw his daughter off it a few years ago and they put some fences up. It’s also a fairly ugly, modern bridge compared to the more famous Sydney Harbour Bridge (which crosses a beautiful stretch of water, whereas the West Gate crosses the port and then plunges into factories, industrial areas and the impoverished western suburbs.)”.

A dozen helicopters were hovering around the distant city, all lancing their spotlights down on the same place – by his reckoning, somewhere near the Domain Tunnel or the Arts Centre. He could see no other movement. No explosions, no gunfire, no destruction. Had it been contained?

A few other people had left their cars and were standing at the barrier, staring at the city. Some were holding up their mobile phones, trying to get a signal. “Anybody know what the fuck’s holding traffic up?” a truckie asked.

“Some dickhead must have had a smash,” someone replied. “Nothing on the radio, though.”

“Nothing on the radio at all,” the truckie said again. He was visibly agitated, pacing up and down at the railing, his hands tucked into his armpits for warmth. “What’s the fucking government doing? That’s what I want to know. Where’s the army?”

“Didn’t you see those tanks go past before?” 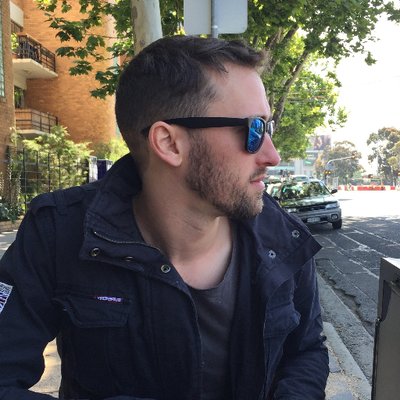 MITCHELL EDGEWORTH is an Australian writer currently living in London. He has fiction published or forthcoming in venues including Daily Science Fiction, Postscripts to Darkness and Theaker’s Quarterly Fiction. He tweets as @mitchedgeworth and keeps a blog at Grub Street Hack. 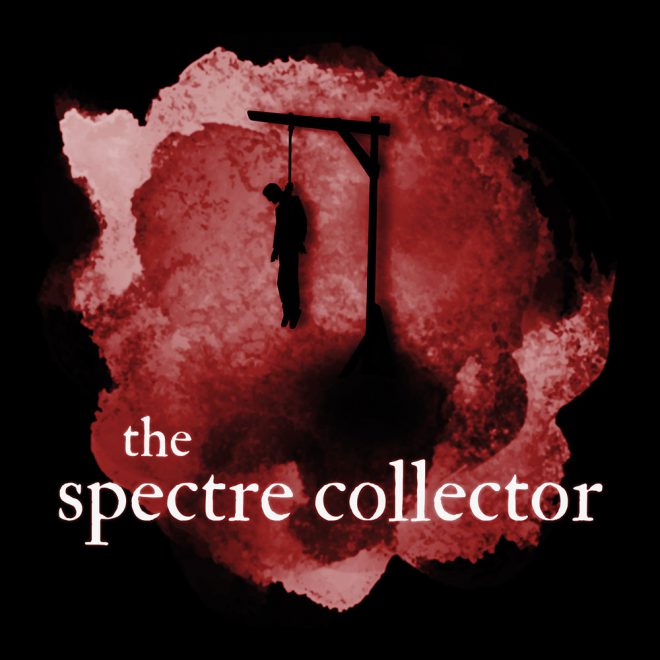