I think it’s important to remember that Cornwall is one of the prettiest and warmest corners of England, an idyllic rural peninsula surrounded by blue seas, with miles of white sand beaches, soaring cliffs, and inland green hills and rolling moors. It is a hugely popular holiday resort, famous for its traditional fishing ports and harbour towns, without a hint of cheapness or vulgarity – Padstow is a classic example of this.

The Nerdapalooza Tapes can be found HERE.

The Old Traditions Are Best

‘Check this out.’ Russ read a selected passage. “In 1346, during the Hundred Years War, England’s king, Edward III, commenced a lengthy siege of the port of Calais. The French fleet was unable to break it, and thus launched a series of tit-for-tat raids on English coastal towns. One such was Padstow in north Cornwall, which was assaulted in the April of 1347. The town, denuded of defenders as the bulk of its male population was involved at Calais, could only offer resistance by carrying the town’s traditional spring-time symbol, the Hobby-Horse – or Obby Oss – down to the harbour, and threatening to invoke demonic forces with it. The French scoffed at this, but legend holds that, when they landed, the Obby Oss did indeed come to life and attack them. Several Frenchmen were borne away into the sea by it, before their comrades fled.”

Scott still wasn’t listening. He was too preoccupied with the incident earlier, and what, if anything, it might signify. As far as he understood, the ‘Safari Programme’, as the popular press scornfully termed it, was designed to provide short holidays for young offenders as an aid to their rehabilitation. It was supposed to be good for everyone: ease up pressure on the prison system, and show the offender that a different and more rewarding lifestyle was possible. But surely the people who actually lived in the place the offender was being taken to weren’t supposed to know about it? Surely the whole thing would be carried out as secretly as possible? This had worried Scott from the outset. Thoughts of mob vengeance were never far from a young criminal’s mind. Back in Manchester, he knew of one lad who’d been tied to a lamp-post and had paint poured over him. Another had been locked in a shed with a savage dog, and had almost died from his injuries.

Russ read on. “Owing to the infernal forces that allegedly worked through it on that long-ago spring day, the Padstow Oss has developed a reputation for defending the town aggressively, even cruelly. This is not entirely out of keeping with other hobby-horse legends. Scholars have suggested that the name itself, ‘hobby-horse’, derives from the old English word ‘Hobb’, which means ‘Devil’, though in the case of Padstow events have clearly gone a little farther than most. Even now, in modern times, the Padstow Oss has a disquieting appearance, and in a grim reversal of the role commonly played by fertility gods, is said to draw its power from violence rather than love.”

‘Didn’t know this place was so interesting,’ Mary said, taking a sip of lemonade.

Russ looked again at Scott, who hadn’t touched his own drink. ‘Just shows though, doesn’t it, Scott. You thought that bloke was having a go at you, but all he was doing was telling you about the history of the place.’ 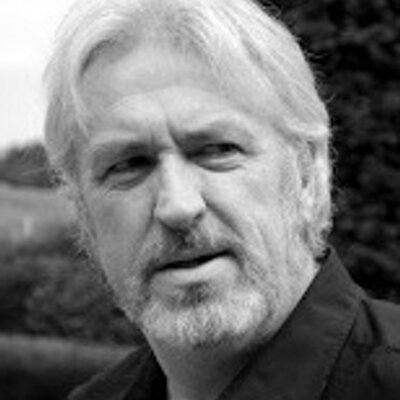 PAUL FINCH is a former police officer and journalist turned full-time author. He first cut his professional teeth writing scripts for the British TV cop show, The Bill, but has since branched out into horror, fantasy and thrillers. He has penned numerous short stories and novellas across the genre spectrum. Several of his Dr Who audio scripts have gone to full audio production, two of his screenplays have been made into movies and his last two novels were official best-sellers during 2013. Paul is currently writing the fourth novel in his new cop thriller series from Avon Books (HarperCollins). The first two attained official best seller status in 2013, while the third, THE KILLING CLUB, will be published both in paperback and as an ebook on May 22 this year. Paul is also busy editing the TERROR TALES anthology series from Gray Friar Press, which includes creepy fiction and non-fiction from all corners of the UK – the next two titles due this year are TERROR TALES OF WALES, due for publication in April, and TERROR TALES OF YORKSHIRE, due in September. Full details of these and all other projects can be found on Paul’s official webpageWALKING IN THE DARK. 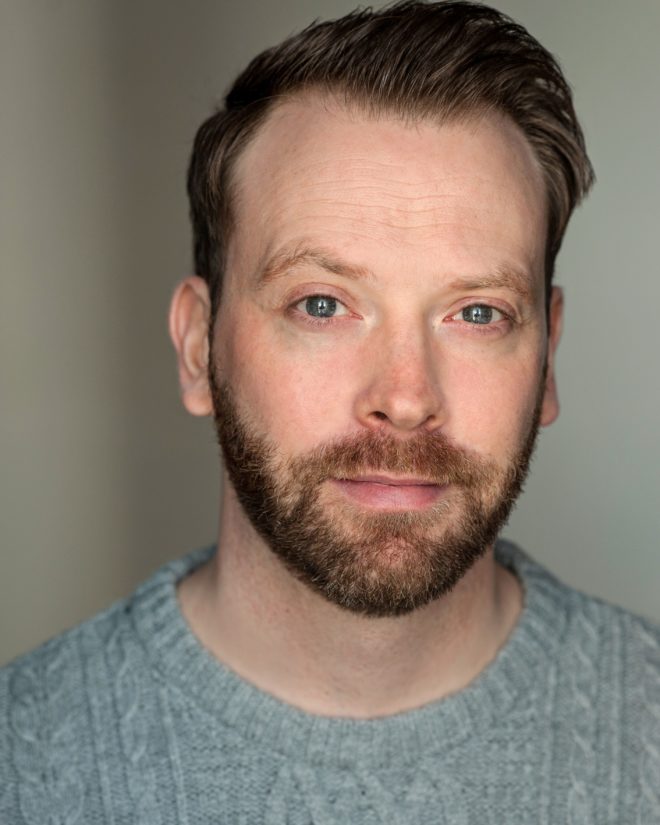 Ant Bacon is an actor and voice artist from Manchester, England where he lives with his husband Neil and their hairy son; Hugo the miniature schnauzer. He is currently studying a media production degree and in his free time is usually found in the kitchen making a mess. His professional credits include television, theatre, commercials and, of course, podcasts. He is represented by Urban Talent. Say hello to him on Twitter.