Says Krista “I wrote this story during my first visit to the Salem/Danvers area, trying to sneak one last peek at the great Danver’s Asylum before it was torn down and made into condos. After hearing that the original location of the old witch hanging spot of Gallow’s Hill was lost to history and known only as ‘the highest hill in the town’ I decided for myself that the highest hill I could see was the one upon which the asylum stood, and wouldn’t that make it an extra nasty place to build anything.”

He could scarcely remember a time before there was Mary. His adoration for her grew with every visit, like a well-tended fruit tree. She was his one and only; there had never been anyone before Mary. Time itself was endless while he was gazing into her eyes. At night he would caress her face and she would gasp and moan, and he would thrill with delight at the warmth of her breath and the tears in her eyes. It was her sweet voice alone that controlled the beat of his heart, and it always had been. One day he snuck into her room and she cried out so gleefully that he was driven to dance across the very floor, spinning and spinning late into the night as the angry old man in the next room pounded on the wall, shouting curses to no one that cared.

Mary made him happy.

One day, he found Mary to be swollen and red, her skin stretched over her body like a thin sheet of wax. She cried only a little when he came to see her, because her mouth was held shut by the weight of bloated, cracking ruby lips. She was lovelier then than ever before. He delighted in pressing his cheek against her leg and watching the imprint slowly fade away. When the doctor came, he heard the man tell Mary that they were going to change her medication soon, but wouldn’t be able to for another week until they knew if the swelling would go away on its own. Mary cried a little more. The sound of her voice was like bells.

Mary was the essence of joy. 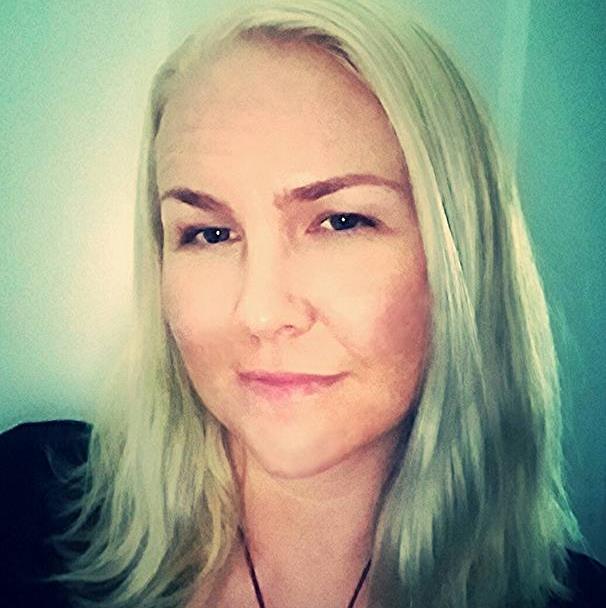 KRISTA SOLI FOSTER is a very well rounded geek who lives in Chicago with her slightly less geeky husband, pre-geeky baby girl, and a perfectly geriatric cat who’s been with her longer than the other two combined. She is a horror, Lovecraft, movie, comics, gamer buff. She is also a licensed massage therapist. She frequently wonders how people keep up with things like writing, or bathing, once they have kids. She can be found on Facebook as Krista Soli Foster, and there’s a link to her blog there as well. She will have a short radio play published by Wildclaw Theatre’s Blood Radio podcast sometime next year. Wildclaw can be found at here and the podcast can be found at here. 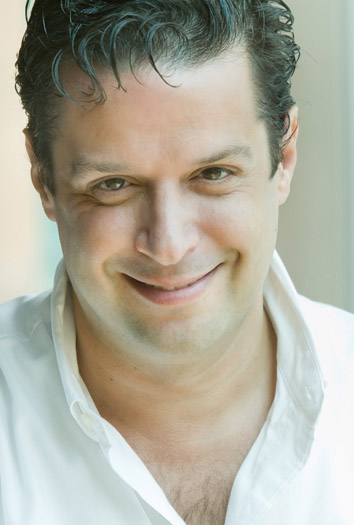