They fell over the Equator, over the Tropic of Cancer, moving and swelling and moving and swelling as they contracted farther north. Across the Western Hemisphere sacks of sludge dropped like bombs, potent enough in their acidity to dissolve the top floors of brick buildings. In Brazil a little boy felt his mother’s flesh run over him like sour molasses as the woman curled herself around her son, pressing the boy protectively against the womb that could no longer keep him safe. At a cliff’s edge on an island south of Tierra del Fuego, two lovers clutched each other as their flesh dissolved around their embrace.

In dozens of countries the young and the old died. The rest who were caught out in the rain watched their skin bubble and then shed itself in foaming, necrotic strips. They transformed into raw, red creatures with bared teeth.

Soon they were stacking oxygen tanks high and tight and renting them at monthly rates. Soon there were warehouse farms seeded with row upon row of plastic bubble tents. Soon the sidewalks and parks were filled with mummies wrapped in manuka-honeyed anti-burn bandages. Soon the chemically flayed outnumbered the smooth and unspoiled two-to-one.

It was an accident. Just an accident, the spokesman for Nevaeh-Vas Eco Technologies claimed at the first of many press conferences. Nevaeh-Vas, the corporation contracted to repair Earth’s depleted ozone layer. Nevaeh-Vas, who stabbed the heavens with God’s own syringe and injected a chemical curse that rotted the clouds.

Nevaeh-Vas, who murdered an industry and ecology with one mortal stroke and gave rise to what would replace both. 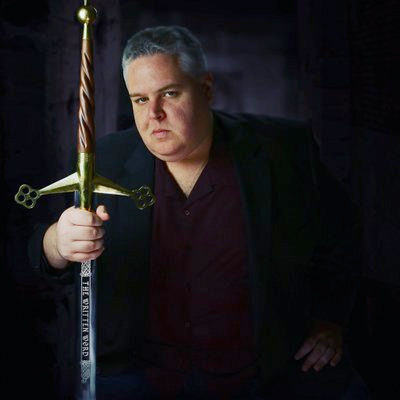 MATT WALLACE is the author of THE FAILED CITIES MONOLOGUES and previously authored the very popular episode “Sundae” for Podcastle, as well as having appeared on Pseudopod 3 times (Episode 11 – “Killing Jars”, Episode 47 – “Akropolis” & Episode 87 – “A Place Of Snow Angels”) and recently on Escape Pod with “Knowing”. His website, Matt Wallace.com, is at the link and his blog is Matt Wallace 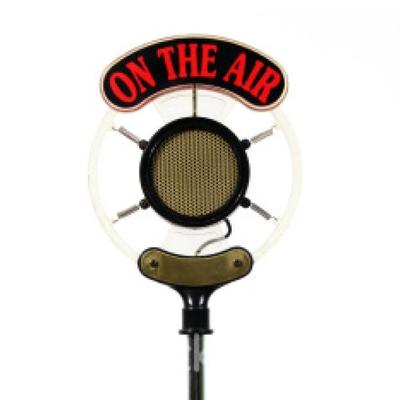 Lance Roger Axt – is the co-founder and co-producer of AudioComics, a production company that produces and distributes professional, full-cast “audio movies” inspired by stories from comic books, graphic novels and genre fiction. Their work can be found on iTunes, Amazon, Audible, and through their website at audiocomicscompany.com. Currently available from AudioComics: Gamadin: Word Of Honor from the young adults sci-fi novel, the all-ages adventure Molly Danger from comics superstar Jamal Igle, and coming soon: Todd and Craig’s The Perhapanauts from the Image Comics series.