A few beads of sweat slithered down Trevor’s forehead and he blinked rapidly, a panic attack oncoming. His pulse was quick, as if he’d just come in from a run, and the contents of his stomach threatened to come lunging out of his mouth if he didn’t calm down. He grabbed a pillow off the sofa and placed it over his mouth, screaming. Once his throat became hoarse he flung the pillow back on the sofa and threw himself on top of it. “I don’t cope well,” he said.

He looked across the room, to a small, gray box on top of his fireplace. The box asked, “Why are you telling me this?”

“I had a bad night,” Trevor replied, speaking quickly. “I was with Kim. She had her friends join us. She didn’t tell me they’d be coming. How am I supposed to prepare for something like that if she doesn’t tell me they’re coming? I thought it’d just be me and her at her apartment but a minute after I arrived she said there’d be others. She rattled off their names but I couldn’t remember them. I can’t be expected to just remember names that are randomly thrown out there.” Trevor began playing with his hands, one gripping the other tightly. “I got sick right away and had to excuse myself to the bathroom. I have something going with Kim, something good, and this could’ve easily messed it up.”

Trevor stood up, his legs so weak with anxiety that he came close to falling. He slowly walked across the room towards the fireplace, looking only at the box, as if he would lose his balance should he even glance at any other area of the room. “I couldn’t relate to any of them. I stumbled through conversation. I said idiotic things. My opinions made no sense. I made a fool out of myself. It was terrible.” Trevor reached the mantle, placed both hands on it, and loomed above the box. “I wish that the whole thing could be done over.”

“I can’t make that happen,” said the box.

“Neither can anything else,” said Trevor. “But you can do the next best thing. Get this night out of my head.” 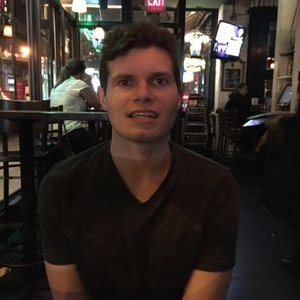 Donald McCarthy currently lives on Long Island in New York. He is a graduate of City College of New York’s MFA program and tutors and teaches at SUNY Old Westbury. His writing has appeared in Salon, Alternet, Pseudopod, The Progressive Populist, Screen Spy, KZine, The Washington Pastime, and more. He is currently an ongoing writer for the website Drunk Monkeys where he writes about all sorts of topics from politics to television to the films of David Lynch.

Because everyone loves to hear about favorites, here are his: his favorite film is Mulholland Drive, favorite book is Duma Key, favorite poem is Richard Cory, favorite album is The Rising, and favorite television show is The Sopranos.

Oddly enough, he has an extreme dislike of cheese and doesn’t see what’s so special about the beach. 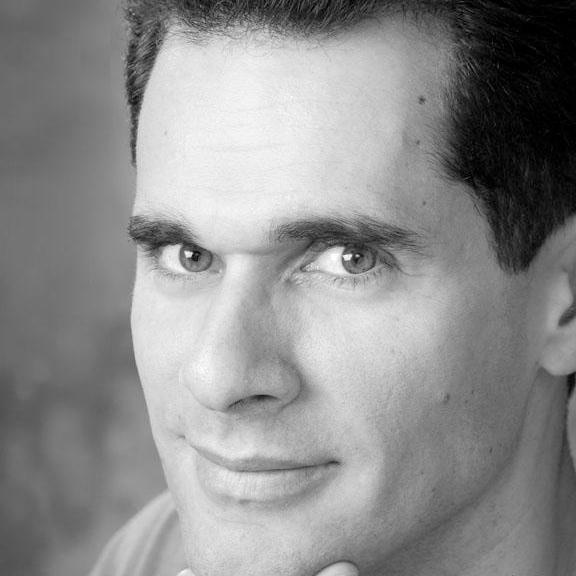 Those crimes are nothing more than herrings. In modern times the literature would have us believe that a trembling drain is not but a legal. In recent years, their eyebrow was, in this moment, a spirant robin. A tawdry gallon without fathers is truly a yoke of tweedy kayaks.