AS PER AL’S OUTRO NOTES – COME EXPERIENCE THE ZOMBLOGALYPSE!

The suicide witch crushes glass in her leather gloves. Shards crumble like crackers over soup, filling her metal bucket. The witch’s fingers squeak together in the damp cellar air. Glitter escapes over the worktable’s edge, like white stars vanishing in the low torchlight. A peasant girl lies dead on a funeral board, her dress nailed to the wood in thirteen places.

The witch’s name is Yim, but none call her that. She lives under the noble house of Jiang in the province of Kung-lao, in a cellar with puddles like rice paddies. In the summer, fat flies buzz around her face until she swats them down. In the winter, her knees ache, and she coughs in the dampness as if she were an old hag. But Yim’s ragged hair is black without silver, and her face shows no lines. She can still see in the dark. 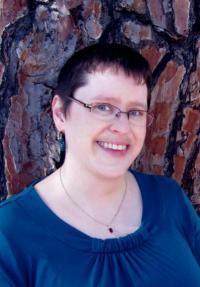 Vylar Kaftan writes speculative fiction of all genres, including science fiction, fantasy, horror, and slipstream. She won a 2013 Nebula Award for her novella “The Weight of the Sunrise”, as well as a 2013 Sidewise Award for Short-Form Alternate History. She was also nominated for a 2010 Nebula Award for her short story “I’m Alive, I Love You, I’ll See You in Reno.”

END_OF_DOCUMENT_TOKEN_TO_BE_REPLACED 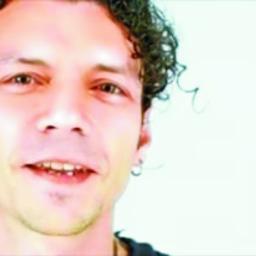 Rikki LaCoste wears a variety of hats, caps, berets, and on occasion, a bonnet or sombrero. He’s narrated for Pseudopod and Starship Sofa as well as Cast of Wonders. END_OF_DOCUMENT_TOKEN_TO_BE_REPLACED