Mr. P sat at the table, his sagging head leaning against one gloved hand. It was tilted slightly to the side and he was waving the free fingers of his other hand in the air.

He tilted his head toward me. ‘Call me Jack,’ he said, for the hundredth time. But I couldn’t. He was my employer, but more than that, he was a celebrity, and a close personal friend of the queen. In fact, if it weren’t for his imminent need, she would be the one about to carve this pumpkin for him. He was basically part of the royal family.

He held out his hands and I placed the pumpkin into them. His arms, which he kept covered at all times, were little more than wooden sticks, like broom handles, but they were strong and sturdy and he pulled the pumpkin closer, cradling it for a second before placing it on the table in front of him.

Fascinated, I longed to watch as he carved it, to see how it was done, but it was such an intimate act, so very personal, and I couldn’t bear to intrude upon it. As the knife penetrated the rind and into the tender inner flesh, I turned and left the house and returned to the field where I belonged. 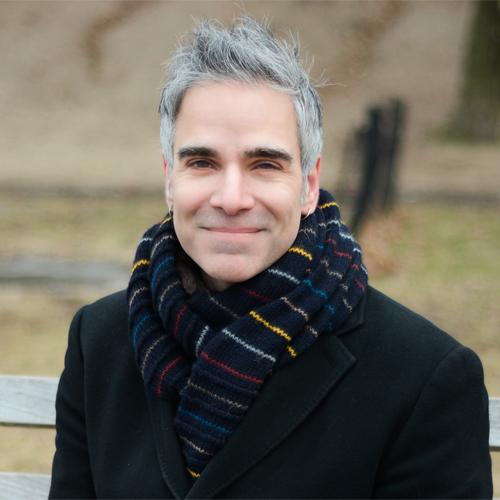 Rajan Khanna is a fiction writer, blogger, reviewer and narrator. His first novel, Falling Sky, a post-apocalyptic adventure with airships, was released in October 2014 from Pyr. A sequel, Rising Tide, came out in October 2015. His short fiction has appeared in Lightspeed Magazine, Beneath Ceaseless Skies, Shimmer, and several anthologies. His articles and reviews have appeared at Tor.com and LitReactor.com and his podcast narrations can be heard at Podcastle, Escape Pod, PseudoPod, Beneath Ceaseless Skies and Lightspeed Magazine. Rajan lives in New York where he’s a member of the Altered Fluid writing group. He is represented by Barry Goldblatt of the Barry Goldblatt Agency.

The Word Whore runs Air Out My Shorts with Preston Buttons. This is an intermittent humor podcast which includes a not insignificant amount of booze and fiction of dubious quality.

Find more by The Word Whore