Working in a kitchen had left her inured to minor cuts and burns. ‘Let’s see what’s in the box.’

Let’s not, he wanted to say, but what came out when he followed her back to the bed was, ‘Three movies featuring a head-in-a-box. Name them.’

‘That’s one,’ he said, so he wouldn’t shout something stupid and hysterical like _Don’t look inside_!

‘It’s filled with photographs,’ she said. ‘_Bring Me the Head of Alfredo Garcia_.’

‘I don’t know how she got hold of these. It’s all pictures of me.’ 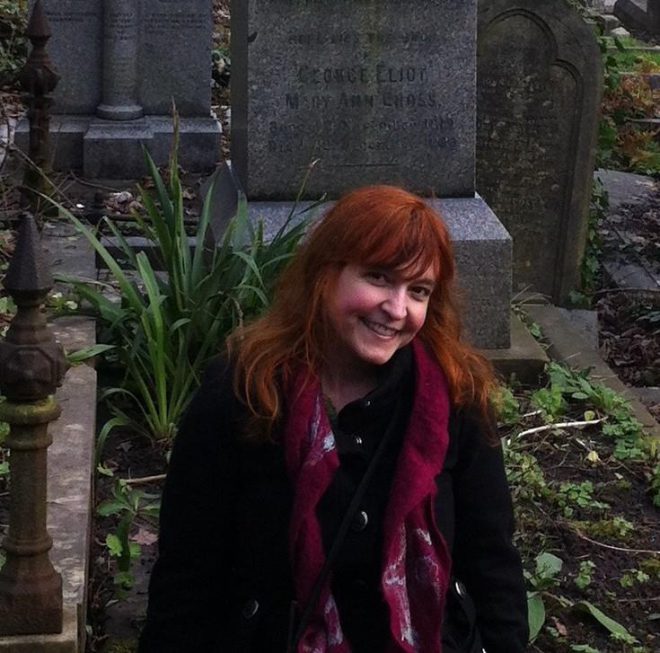 Award-winning writer of dark & weird fiction. Black Static columnist. Her second collection “You’ll Know When You Get There” is available from Swan River Press.

Your reader this week, Mark E. Phair, is an engineer and a storyteller. Find him online at MarkEPhair.com, Logibate.com, and @MarkEPhair on Twitter.