The Last Man After The War

The strangers arrived after dark. Raymond could hear them behind the cabin, the twigs cracking under their feet. He went to the bed and grabbed his shotgun and stood with his back to the wall. Quietly, he chambered a round.

“Just people looking for a place to sleep,” a man replied.

Clara opened the heavy oak door and looked out through the screen. She saw them standing there in the half light; a husband and wife and their little girl. She looked at Raymond with pleading eyes, but he shook his head. Clara thought of their own children, how much she hoped that someone would open their door to them.

The three strangers came up on the deck and skulked in through the door. They were thin and pale, and in the harsh light of the kerosene lamp the lines on their faces were as deep as dried up river beds. Clara motioned for them to sit down at the table while Raymond stood rigid in the corner with the handle of the shotgun pressed into his armpit. The man’s eyes moved around the room as he took stock of the empty shelves and the dishes stacked beside the sink. Clara had just finished putting the last of their food in the cellar before the family arrived and Raymond was thankful for that. It meant there would be no trouble.

Erich William Bergmeier is a freelance writer and translator. His work has appeared in M-Brane SF and A cappella Zoo. 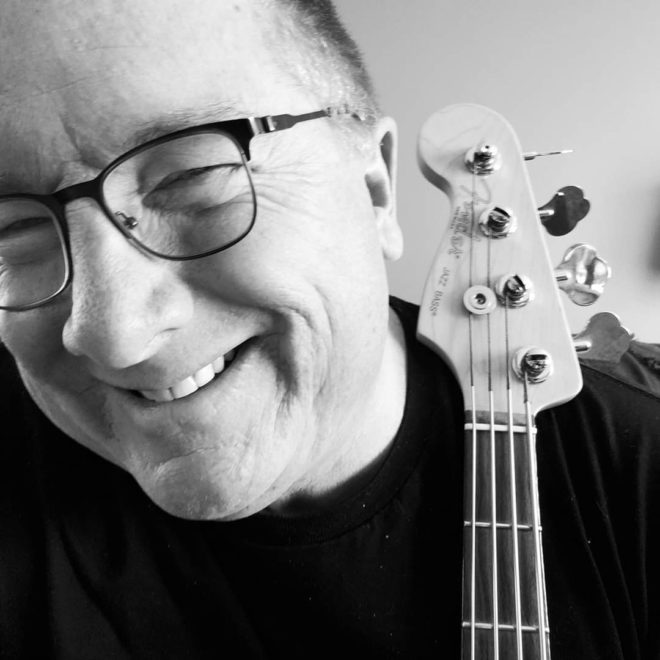 Bob Eccles is a Parking Enforcement Officer with the University of Michigan Police Department. He served in the U.S. Army Military Police, and is a 30-year radio broadcasting veteran. Bob has previously appeared on our sister podcast, PodCastle.  Bob has also written a few short horror stories of his own. He’s a member of the Horror Writers Association, the Great Lakes Association of Horror Writers, and The Fictioneers.