It was Rayletta that made the lizard boots what had the footprints we used to track around. I never asked, on account of Missy-Bee don’t like me talking to Rayletta, who is divorced and therefore hell-bound and has those huge boobs, but I suspect Rayletta made the LizardFoot boot bottoms by way of a gator foot, which she put on butcher paper, and traced around it to make it bigger. And as y’all also know, the swamp out back of my trailer was the ideal place to stomp around in the boots, because that marsh goes back about a hundred miles to the coast and is too shallow for skiffs, too deep and pock-holed for hiking, and impossible to drain, unless you are also willing to drain the Santeechee river what feeds it. Plus the gulf.

It seems like that swamp goes on forever, under them cypress trees.

Sometimes at night, sitting out on my deck, I watch the moonlight coming through the branches and hanging moss and then I hear a hoot owl, and I will admit I have sometimes wondered if the alleged sightings of LizardFoot have had some truth to them. Although during the day, like most people, I believed those sightings to have been moonshine and/or crank induced. My own daddy claims to have seen old LizardFoot once or twice, but mostly when in trouble with mama for gigging till dawn. And Daddy is not afraid of a drink.

John Jasper Owens’ writing can be found in several anthologies available through Amazon.com, including Day Terrors and the Mystery Times 10. He has been nominated for a Pushcart Prize for fiction.

John Jasper Owens says “if you like these stories, Google me or enter my full name in Amazon. I’m around, in bits and pieces. Do try my story “Lord Braugh’s Dessert” at Bard and Sages Quarterly. 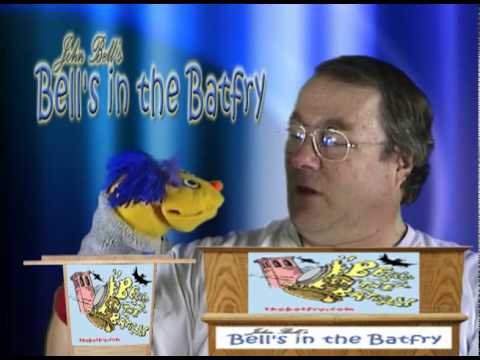