When the train arrived, it was jammed with commuters: students, salarymen, and office ladies. I squeezed into the last car, and more bodies pushed in behind me. My stomach churned, assaulted by cloying perfume, stale cigarette smoke, and sour sweat.

I was so intent upon not being sick that at first I didn’t notice that somewhere between Shibuya and Harajuko stations, a man’s hand had settled on my leg. Surrounded by blank-faced commuters, wedged so tightly I couldn’t move, I had no idea who it belonged to. As the train jostled along, the hand slipped higher, burning a sweat-slick trail from knee to thigh. At the next juddering stop, my agitated insides heaved, and I shoved free from the car. I fled into the closest ladies? toilet to throw up. Stomach as empty and deflated as my spirits, I splashed water on my face, trying not to cry.

The door opened, and a girl in a school uniform identical to mine stepped to the sink beside me. She pulled a glittering gold bag embossed with distinctive Louis Vuitton monograms out of her schoolbag. After dumping an array of makeup on the counter, she proceeded to sketch in her eyebrows with a dark pencil.

“I saw what happened, you know.” Her voice was low and rich. “You’re supposed to yell ‘chikan’ when they grope you. Everyone says train perverts make them want to puke, but you’re the first I’ve seen who really has. You must be new to Tokyo.” 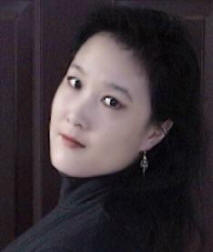 I grew up in the Midwest, although I call home a mildly haunted, fey-infested house in metro Atlanta that I share with my husband, Matthew. After receiving my Master of Arts degree in Developmental Psychology, I retired from academia to pen flights of fancy. I also edit legislation for the Georgia General Assembly, which from time to time I suspect is another venture into flights of fancy. END_OF_DOCUMENT_TOKEN_TO_BE_REPLACED 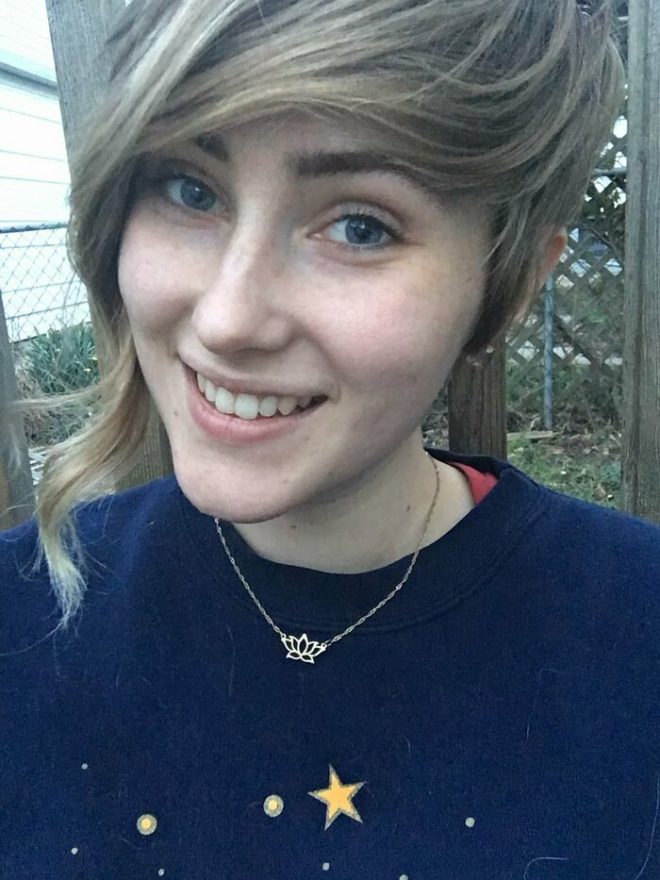 Kara Grace is a green witch who lives in Michigan but is always dreaming of running away to New Zealand and opening a crystal shop in the side of a mountain.  She adores the Escape Artists, and has been honored to read for them many times over the last decade. She hopes to branch out in the near future and is always open to new adventures or projects.

You are most likely to find her deep in the woods admiring and making friends with bugs and other wildlife, or underwater watching the sunlight filter through the surface. She is an avid gardener and is enamored with herbs and datura (moon flowers) in particular. She also enjoys moon rituals, creating herbal medicine, and hula hooping. She looks forward to a future where she can make a living using her voice to bring the written word to life, or alternately perfect a spell to turn herself into a fox and sneak away into the woods forever.