As for the real world – check this out.

The Republic of the Southern Cross

A detachment of well-armed men passed into the town, bearing food and medical first-aid, entering by the north-western gates. They, however, could not penetrate further than the first blocks of buildings, because of the dreadful atmosphere. They had to do their work step by step, clearing the bodies from the streets, disinfecting the air as they went. The only people whom they met were completely irresponsible. They resembled wild animals in their ferocity and had to be captured and held by force.

Valery Bryusov was born on 13 December 1873 (recorded as 1 December, according to the old Julian calendar) into a merchant’s family in Moscow. His parents were educated for their class but had little do with his upbringing, and as a boy Bryusov was largely left to himself. He spent a great deal of time reading “everything that fell into [his] hands,” including the works of Charles Darwin and Jules Verne, as well as various materialistic and scientific essays. The future poet received an excellent education, studying in two Moscow gymnasiums between 1885 and 1893. 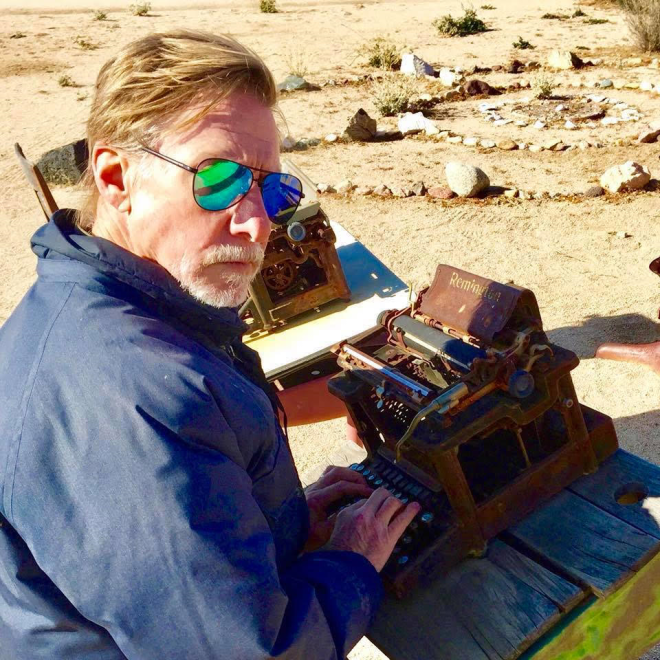