Tim made a special trip to buy the shovel he used to bury the nameless man. It was easy: a lady in a blue vest helped him without a second thought. A fifteen-year-old buying a spade doesn’t raise concern; it’s not like purchasing a gun or machete, though a shovel could be as deadly. The shovel didn’t kill the man, Tim used it to bury the bits and pieces.

In the end, his father’s garden shears killed the nameless man. 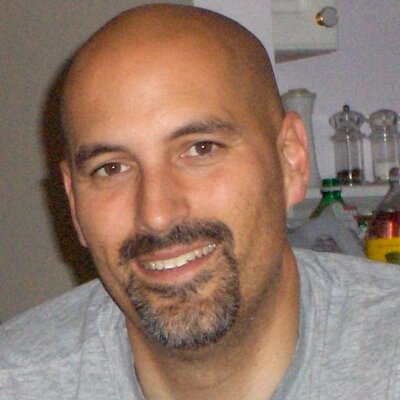 Bruce Blake lives on Vancouver Island in British Columbia, Canada. When pressing issues like shovelling snow and building igloos don’t take up his spare time, Bruce can be found taking the dog sled to the nearest coffee shop to work on his short stories and novels.

Actually, Victoria, B.C. is only a couple hours north of Seattle, Wash., where more rain is seen than snow. Since snow isn’t really a pressing issue, Bruce spends more time trying to remember to leave the “u” out of words like “colour” and “neighbour” than he does shovelling (and watch out for those pesky double l’s).

Bruce’s first short story, “Another Man’s Shoes” was published in the Winter 2008 edition of Cemetery Moon. Another short, “Yardwork,” was made into a podcast in Oct., 2011 by PseudoPod. Bruce’s first Icarus Fell novel, “On Unfaithful Wings”, was published in Dec., 2011 while the follow up, “All Who Wander Are Lost”, came out in July, 2012.

Bruce is currently hard at work on the fourth installment of the Books of the Small Gods. Blood of the King, the first book of the Khirro’s Journey trilogy will be out in July, 2016.