The place was different but the story was the same. The Japs had won at the expense of the British. They’d been particularly ruthless on this occasion. Besides the bullet-riddled and grenade-ravaged corpses, he recognized the hallmarks of ritual decapitation and disembowelment. The battle over, they’d set about the wounded with their samurai swords.

Blood from hundreds saturated the beach. Clelland hadn’t realized until he became a Bucket Boy that blood had an odor. It wasn’t unpleasant, just overpowering, suffocating, like being trapped in a room filled with stale air.

The soldiers had been dead some time. Twelve to fourteen hours, by Clelland’s estimates. The blazing sun had had a chance to cook the flesh. What should have been pink had blanched and turned beige. Instead of just the usual stench of shit and rotting flesh, a human barbecue was in progress.

Before becoming a full time author, Simon designed equipment that stopped oil rigs from leaking and kept drinking water clean, raced single seater cars in the UK, tried to cure his fears of heights by becoming a licensed pilot, and along with his wife, Julie, made ends meet by becoming a private investigator and going undercover in casinos to catch gambling cheats. 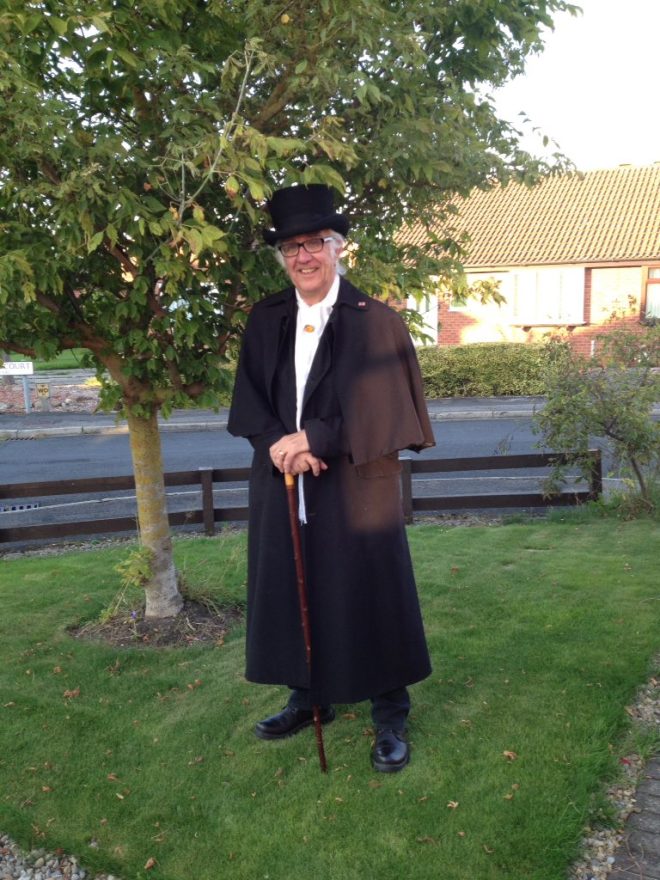