There are two accepted procedures for performing ocular excision. One involves suturing the eyelids shut prior to dissection and removal of the skin and soft tissues around and within the orbit. In the second method the eyelids are sutured open before the eye is dissected out. Given my patient’s particular circumstances, I was instructed to use the first method. This method has an added appeal for me; although the second method is less bloody, it involves performing the operation with the eye open — and I dislike being watched while I work.

Sarah has been published in numerous venues including Year’s Best Dark Fantasy and Horror, 2011 Edition. 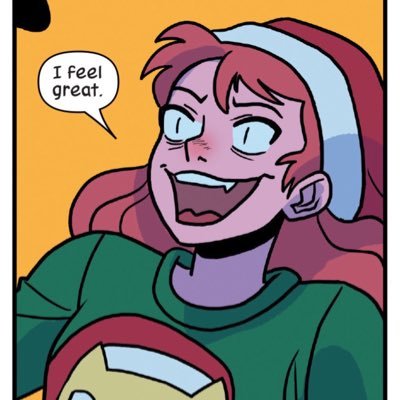