My muscles tighten. My teeth clench. My irritable bowel is seriously pissed off.

I’m no good at sitting.

“Hold it together,” my dad tells me. Not physically here, of course, but why would that stop him? Hold it together—that’s easy for him to say. He’s made of steel bars and rivets and bolts. Me, I’m held together with Elmer’s glue and pushpins and chewing gum. 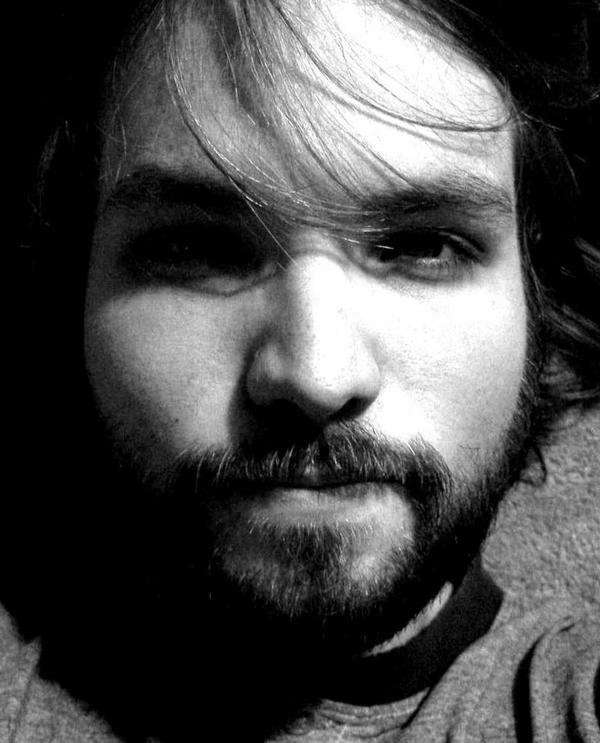 Jeremy C. Shipp is the Bram Stoker Award-nominated author of Cursed, Vacation, and Sheep and Wolves. His shorter tales have appeared or are forthcoming in over 60 publications, the likes of Cemetery Dance, ChiZine, Apex Magazine, Withersin, and Shroud Magazine. Jeremy enjoys living in Southern California in a moderately haunted Victorian farmhouse called Rose Cottage. He lives there with a couple of pygmy tigers and a legion of yard gnomes. The gnomes like him. The clowns living in his attic–not so much.