The first thing they did when they took a trip like this was pick new names. This time they were Michael and Jennifer. The house was empty when they got there; it was beautiful, the summer home of very wealthy people. The interior was an open shell, rugs on a stone panel floor with a kitchen in back and an open-sided spiral staircase that led up to a balcony bedroom and another set of stairs in back that led to a kitchen. The house was surrounded by grass, which was surrounded by woods, which were surrounded by a wooden fence.
They took their clothes off as soon as they got inside. Jennifer threw hers in the corner; Michael left a trail, starting with his shirt at the front door and ending with his underwear at the kitchen.
“Jesus, I’m hungry…” He stopped suddenly and looked at her sheepishly, like a dog that knows it’s done something wrong.
“No, I didn’t mean…”
Jennifer shook her head. “I know you didn’t. Don’t worry.”
She hoisted herself up onto the counter, put her hand on his shoulder, and tilted her head to the side.
He spit on her neck. His saliva was bright green; it hissed like oil in a frying pan, and a second later there was a swollen red mark on her neck. He nibbled on it gently, and her skin tore and split like tissue paper. She closed her eyes as he pressed his mouth against the wound.
They stayed at the house for about two weeks. 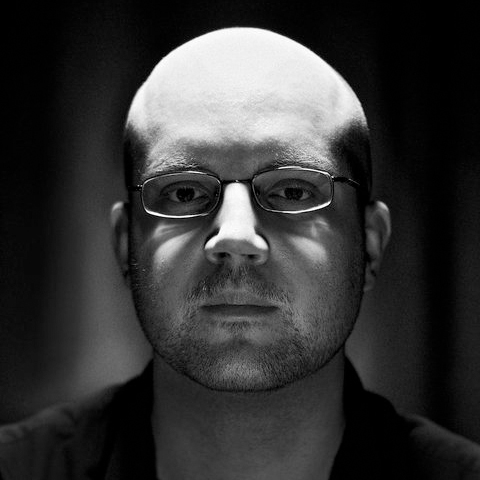 Brendan Detzner lives, works, and writes in Forest Park, IL. His work has appeared in Chizine, Pseudopod, Edge of Propinquity, Ruthless Peoples, Untied Shoelaces of the Mind, and the Book of Dead Things and Exigencies anthologies, as well as elsewhere. His new novel “White Rabbit Society Part Two” is available on Amazon and other fine online bookstores. Brendan has also been featured at the Twilight Tales and Reading Under The Influence reading series in Chicago and runs his own reading series Bad Grammar Theater (http://www.badgrammartheater.com). You can keep track of what he’s up to at http://www.brendandetzner.com.