The young men in Bangkok sometimes called him Grandpa or Uncle as he clutched their lithe oiled bodies. His fingers grasped a bit too tight, his nails dug into their skin and drew beads of blood. Sometimes he’d choke them, but never enough to kill them. He had to be careful. He was gaining a reputation among them, and a reputation was something he had to stay away from. But it was hard not to let the old feelings overcome him, the memories flooding into his mind of how it once felt to watch a life quickly fade behind the suffocating film of a plastic bag.

Samnang startled. He clutched frantically at his shirt pocket. The piece of paper was still there. 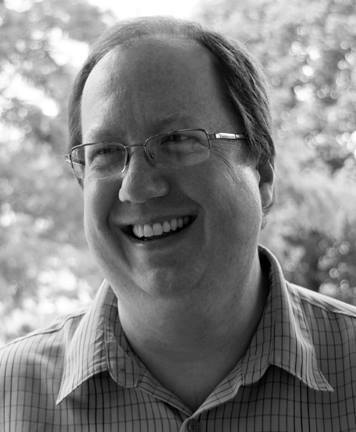 Joel Arnold is the author of several novels. His short stories and articles have appeared in dozens of publications, including WEIRD TALES, CHIZINE, AMERICAN ROAD MAGAZINE and Cemetery Dance’s anthology SHIVERS VII. In 2010 he received both a MN Artists Initiative Grant as well as the Speculative Literature Foundation’s Gulliver Travel & Research Grant. END_OF_DOCUMENT_TOKEN_TO_BE_REPLACED 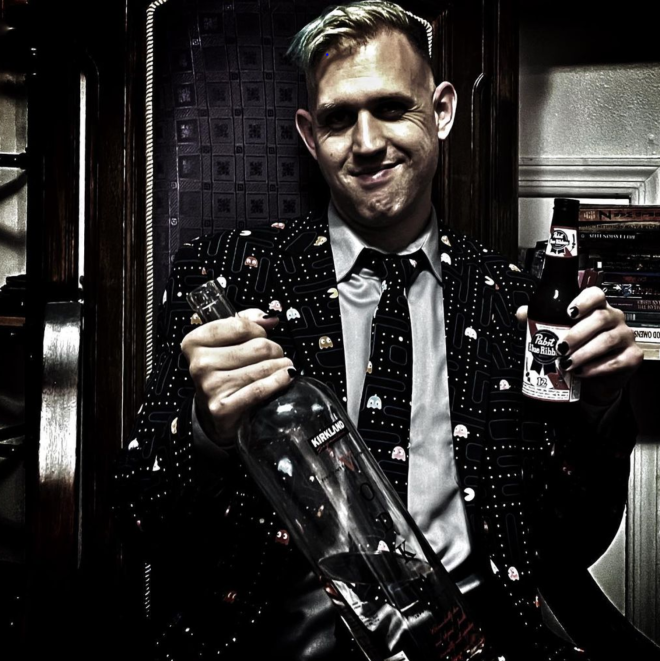