In the Coils of the Serpent

“So after he killed her he cut out the clitoris.”

I looked up at her over the top of my drink, but there was no humour in her eyes – then again, there rarely was these days.

“I don’t know why I’m telling you all this anyway”, I said, taking a long swig of beer and brushing the foam from my upper lip. “If the boss ever finds out, I’ll be knocked back to traffic patrol – this is all supposed to be hush-hush – even the tabloids haven’t got hold of it yet.”

“I should hope not,” Jane Woolsey replied, “If they get so much as a whiff that I’m involved, you won’t see me for dust.”

I didn’t blame her. I remembered the last time – the finding of the body, the lurid headlines, the media circus permanently encamped on her doorstep. I would do everything in my power to make sure that didn’t happen again.

She was playing with her hair, twirling the blond tresses around her little finger. She had that faraway look in her eyes again, as if she was staring fixedly at something in the far distance that only she could see. I leaned over and took her hand. 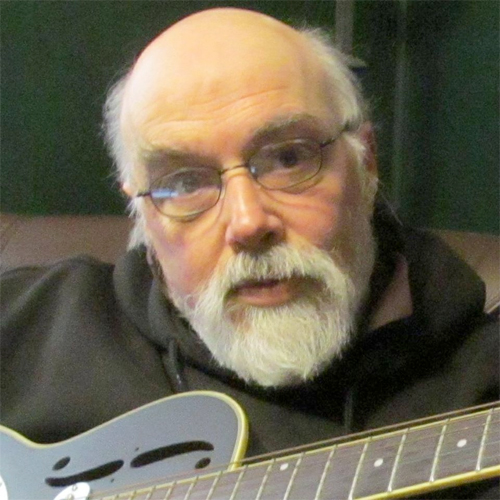 William Meikle is a Scottish writer with fifteen novels published in the genre press and over 250 short story credits in thirteen countries. His work appears in many professional magazines and anthologies and he has recent short story sales to Nature Futures, Penumbra and Daily Science Fiction among others. He now lives in a remote corner of Newfoundland with icebergs, whales and bald eagles for company. In the winters he gets warm vicariously through the lives of others in cyberspace, so please check him out at William Meikle.com. His Dark Regions Press collection DARK MELODIES (2012) is available now in hardcover and paperback – check it out here.