When had the idea first possessed her? Victoria peered about the dim one-car garage and squatted to look under the counter along the wall. Pushed behind the containers of old paint, the new bag of concrete stared ominously back at her. Ben had hidden it like one would an Easter egg from a child. Did he think she was such a dolt she wouldn’t notice? She came out here regularly to do laundry.

Ben had not said anything about a project requiring concrete. Neither had his hunting buddy Jack. They always worked together. But there had been nary a word about fixing a fence post or repairing the walk. She dragged the bag from its hiding spot, proud of her strong, lithe body, even if Ben’s eyes constantly swiveled toward cleavage.

She forced herself to read the directions. She glanced around the garage for a water container and decided she would have to use something from the house—the thermos, maybe, or the plastic pitcher, but she didn’t want to return to the kitchen any sooner than necessary. 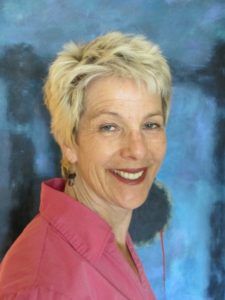