There’s a frozen moment. Then Tyler throws himself against the door, just as the heavy body on the other side hurls itself at the wood. The bolt shifts another centimeter.

“No!” Tyler shoves the bolt with all his strength and hears it click back into locked position. He collapses, sliding down the door onto the floor. Tips his head back against the wood, breathing hard.

He hears Its heavy breathing on the other side of the door. Tyler closes his eyes. 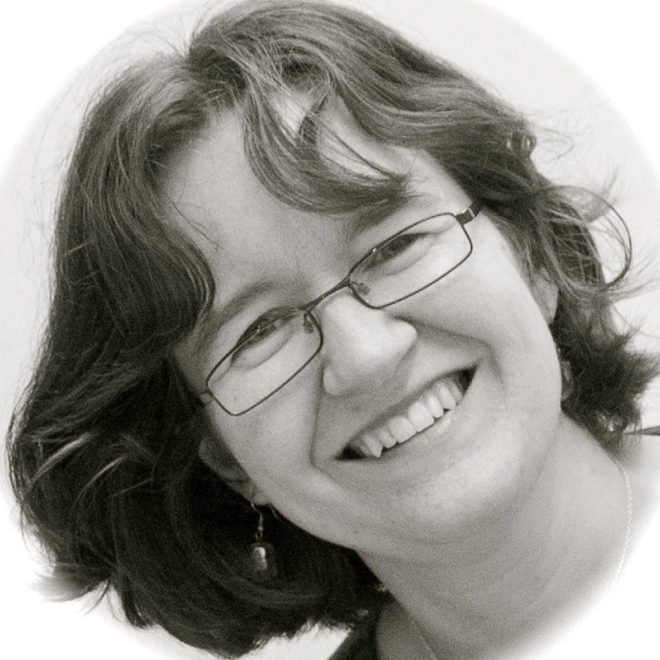 Stephanie Burgis grew up in East Lansing, Michigan, but now lives in Wales with her husband and two sons, surrounded by mountains, castles and coffee shops.

She has published over thirty short stories for adults and teens in various magazines and anthologies. Her trilogy of MG Regency fantasy novels was published in the US as the Kat, Incorrigible trilogy and in the UK as The Unladylike Adventures of Kat Stephenson. The first book in the trilogy won the Waverton Good Read Award for Best Début Children’s Novel by a British writer, and the full trilogy was recently re-released in the US as A Most Improper Boxed Set. Her first historical fantasy novel for adults, Masks and Shadows, will be published by Pyr Books in 2016, and her next MG fantasy series will be published by Bloomsbury Books, beginning with The Dragon with a Chocolate Heart in 2017. 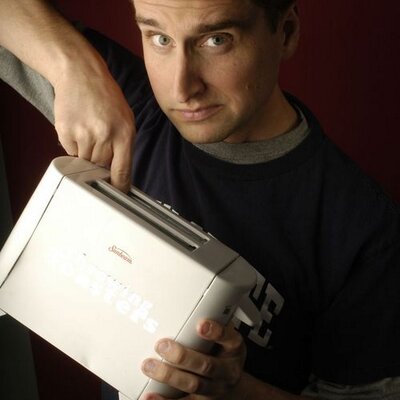 Grant Baciocco is a content creator and performer on the forefront of all things new media. He then went on to work for the Jim Henson Company as the creator, producer and host of the Henson.com Podcast. His comedy music act, Throwing Toasters, has toured clubs and colleges across the country, played a sold-out show at the Tokyo Dome in Japan, had several #1 hits on the Dr. Demento show and opened for “Weird Al” Yankovic. For 5 years he served as an associate producer on Joel Hodgson’s Cinematic Titanic. He can also be seen weekly as a ringside interviewer on Championship Wrestling from Hollywood.  He is also the creator/owner of Saturday Morning Media, a trans-media company focused on creating quality family friendly content.