In the picture, Flat Diane has been taped around a wide pillar, her arms and legs bending back out of sight. A long black cloth wraps across where the eyes might be, had Ian drawn them in; a blindfold.

The man who Ian doesn’t know, has never met, is caressing a drawn-in breast. His tongue protrudes from his viciously grinning mouth, its tip flickering distance from the silhouette’s thigh. He looks not like Satan, but like someone who wishes that he were, someone trying very hard to be.

The writing on the back of the photograph is block letters, written in blue felt-tip.

A new photograph comes every week. Some might be amusing to another person; most make him want to retch.

The best trick Hell has to play against its inmates is to whisper to them that this — this now — is the bottom. Nothing can be worse than this. And then to pull the floor away. 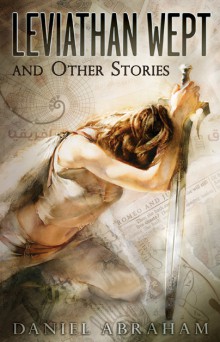 Daniel James Abraham is an American speculative fiction writer who lives in Albuquerque, New Mexico. His collaboration with Ty Franck under the name James S. A. Corey, Leviathan Wakes, was nominated for the 2012 Hugo Award for Best Novel and the 2012 Locus Award for Best Science Fiction Novel. (And is the basis for the TV show, The Expanse.) 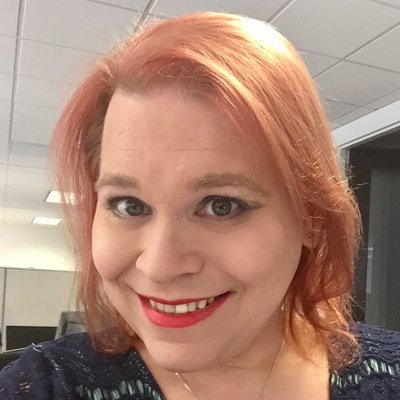 Serah Eley is the original producer, editor and host of Escape Pod. She mispronounced her name as Steve Eley at the time, but has since realized that life is much more fun as a woman, and came out as transgender in 2015. Serah lives in Atlanta, Georgia, with her two spouses (she prefers “spice”), Sadi and Cat.

So if there were ever any betting pools on what happened to Steve: the dark-horse winner is “changed sex and joined a committed lesbian love triangle.” She is, obviously, still Having Fun.