Upon The Midnight Clear

She was mercifully quiet for a while, as though thinking of something to say. “Must be difficult, though, travelling on your own. Dangerous, even.”

I laughed, probably for the first time since the plane landed. I’d heard that too often before, too. “Dangerous? This place?” She looked and sounded sincere enough, though it was hard to be sure with that make-up and accent. “I teach jeet kune do and self-defence. The scariest thing I’ve seen since I got here was Phantom of the Opera. I admit, I didn’t actually plan to be making this trip alone, but my fiance dumped me in November, and I was stuck with the ticket. I’m enjoying it more than I expected. So, what have you got around here that’s dangerous? Serial killers? Or just drunks?”

She was silent for a moment. “Are you superstitious?”

I laughed. “I’m not even Californian.”

“Do you believe in ghosts?” 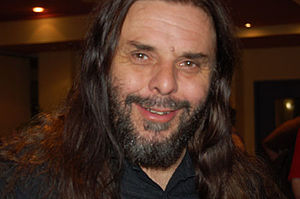 Stephen Dedman is the author of four novels, a non-fiction book and more than 100 short stories, plus reviews, role-playing games, stageplays, essays and editorials. Most of the fiction he’s written has been speculative, fantastic, or just plain weird, but he’s also written thrillers, erotica, and westerns. Sometimes all at the same time. 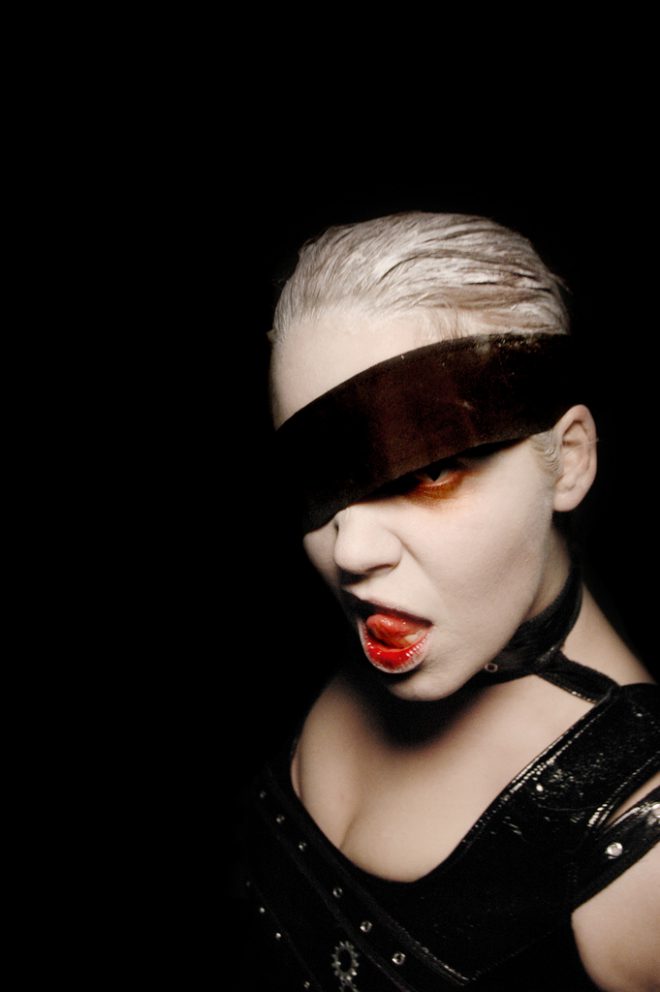 Her work centers around creating compelling stories though photography and fiction. As a photographer for Philadelphia Weekly, J.R. regularly attends events around the Philadelphia area. In 2013, she documented 24 hours in the city, staying awake for that time and capturing photos from around the city, including dawn over the Ben Franklin Bridge, the aftermath of a concert on South Street and a burning parking kiosk. She has photographed authors, dancers, politicians, drag queens and monsters. J.R. has produced the covers to the novels Playing for Keeps, The Case of the Singing Sword, The Case of the Pitchers Pendant. Her photography ranges from the journalistic to the fantastical, but all of her images aim to tell stories to the viewer.

At the age of 24, J.R. founded 365 Tomorrows, a group flash fiction website dedicated to producing a new piece of science fiction daily. It continues that mandate to this day.  J.R. wrote the zombie survival game called Shelter In Place, which won a Judge’s Choice ENnie award in 2012.  Her essay “Evidence of a Baker” was published in the Gospel of the Flying Spaghetti Monster in March 2006. Her stories have been published by Escape Pod Magazine, Aoife’s Kiss, Kaleidotrope, Bewildering Stories, Static Movement Magazine, EMG Magazine, HeavyGlow Magazine and in the first Podiobook anthology “Voices: New Media Fiction”.  Her board game, Velociraptor! Cannibalism!, raised over $43,000 on Kickstarter and is published by Game Salute. J.R. was a founder of the Voices of Tomorrow podcast, along with Jared Axelrod. 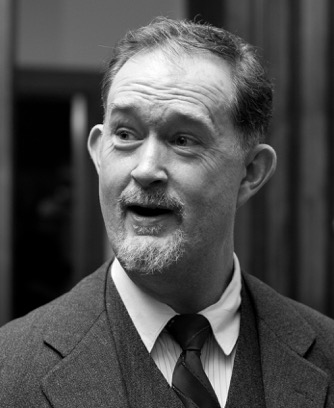 Andrew is one of the founders and proprietors of the H. P. Lovecraft Historical Society, and has produced and appeared in films, radio dramas, games, music and audiobook projects based on or inspired by Lovecraft’s work, most notably the motion picture of “The Call of Cthulhu” and the Dark Adventure Radio Theatre series. He is an occasional guest reader on The H.P. Lovecraft Literary Podcast and is the co-host of the podcast “Voluminous: The Letters of H.P. Lovecraft.”