We are proud to be sponsored this week by the custom book binder Dreaming Mind. Beautiful custom made books, portfolios and other products.

Once the light got in, it snaked up the walls, hundreds of little silver strands of it, and the strands wove themselves into pictures.

The pictures were of his parents. They showed Andrew the night Mom and Dad had disappeared, over and over, until the hurt in his chest got so bad he thought he would explode. He tried closing his eyes, but even through closed eyelids he could see the scenes the moon painted — all in silver, with none of Elizabeth’s colors, but sharp and real just the same. He saw Mom and Dad walking down the city street, holding hands, Elizabeth and Andrew just behind them. He saw the mugger jump out of the shadows. He saw Mom being hit and falling to the ground, where her head smashed against the pavement. He saw the knife go through Dad’s chest.

But in the pictures, Mom died of the falling, and Dad died of the stabbing. That wasn’t right at all.

The moon had stolen Andrew’s parents. So why would it draw him pictures in which that hadn’t happened, in which other things had happened instead? Andrew wondered about that for many nights before he came up with an answer.

The moon didn’t want him to know what it had done. Or now that he knew, it wanted him to forget. 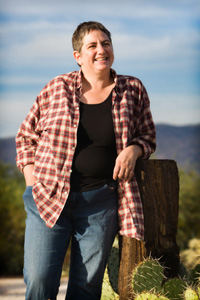 Janni Lee Simner was born aboard a pirate ship, but as soon as she came of age booked passage with a caravan bound for the Sahara, and spent the next decade as a seeker of lost cities, hidden tombs, and ancient artifacts. While hiding from assassins in the lost Library of Alexandria, however, she discovered she really preferred telling stories, and so she settled down in the Sonoran desert to write, interrupted only by the occasional map-bearing stranger or man-eating Gila monster. 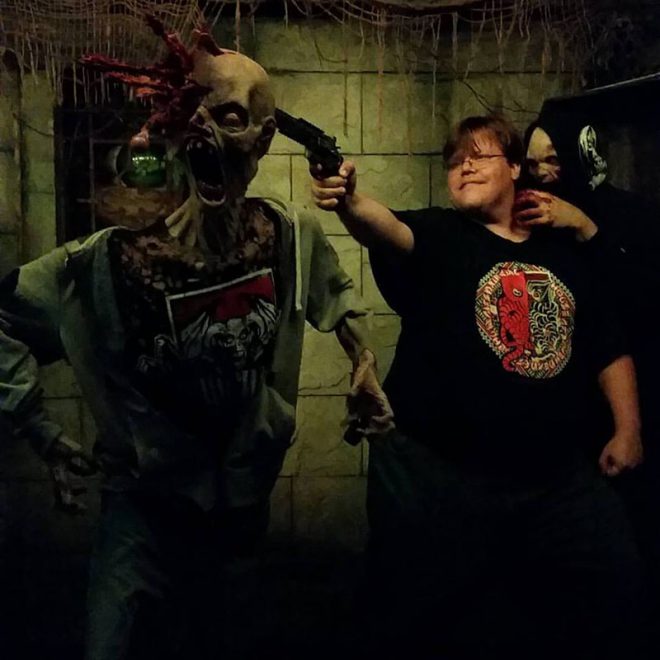 Jonathan M. Chaffin is the designer and writer behind the Cthulhu tiki mug and other horror-themed barware collections from Horror In Clay; each object has a backstory and contributes to a narrative for the collection. He also co-owns Mug Crate, the quarterly tiki mug subscription box, has narrated and designed for Pseudopod, and frequently speaks on all things tiki, horror, crowdfunding, and pop culture at events like DragonCon and Anachrocon. He also writes horror movie reviews for The Collinsport Historical Society from time to time.

Jonathan also designed the original identity work for Pseudopod.org and Escape Artists as well as several t-shirts and ads. With his wife Allison he briefly managed PodDisk.