The second I hear the sick pop of Carlos’ skull hitting the wooden gymnasium floor, I know the Kid is somewhere in the stands.

I scramble off the apron to check on Carlos. He isn’t moving. I didn’t see it happen, although the panicked look on Jesse’s face tells me everything I need to know. The jacked-up idiot wasn’t in his spot to catch the plancha, and Carlos went straight down on his melon. That’s why I leave flip-flop-flyin’ to these younger guys. Hard enough getting my big ass over my head—which I can do if the payday is worth it—but I’m gonna make damn sure I’ve got the right guy to take it and protect me. And not for a fifty-dollar spot show, either. And this is exactly why.

“Where the fuck were you?” I ask Jesse. He is supposed to be my partner tonight. At this point I’m hot and don’t give a shit about kayfabe. The show is pretty much over now anyway. The EMTs are already at ringside, checking on Carlos, and the match can’t continue until they are done. It’s a good thing most buildings require medics to be present, because you know goddamn well the promoters wouldn’t shell out for them if they didn’t have to.

Jesse looks at me, his eyes as wide as his gaping mouth. He knows he was wrong, that it’s his fault. He hasn’t moved, standing a full three feet away from the crumpled body. He was that same three feet away when Carlos sailed over the top rope. If Jesse had only closed that gap, this match would still be going on. The greenhorn didn’t even think to rush forward right after the botch, making it look like maybe Carlos undershot his leap. Nope—he’s frozen in place, a guilty statue, the short distance between him and the broken figure on the floor as damning as any smoking gun. No doubt about it—this one’s on Jesse.

As the EMTs strap Carlos into a neckbrace, onto a backboard, I can’t help stealing a quick glimpse at the bleachers. I scan around for the Kid, just to satisfy my morbid curiosity. I don’t see him. Doesn’t matter, though—I can feel him. Somewhere close. 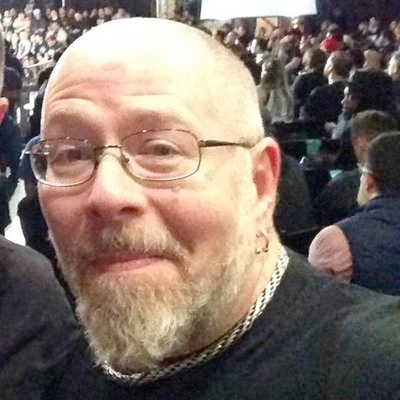 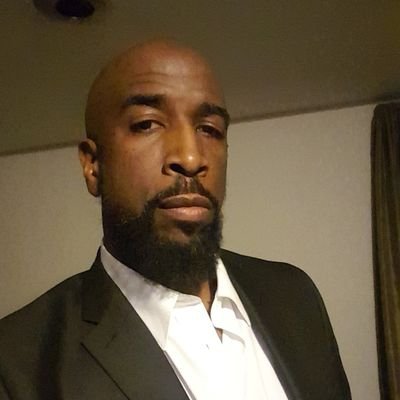 Patrick is an American Actor/Voice Over Talent and a fresh sound in the voice over industry. Born and raised in Chicago, Illinois, Patrick has voiced everything from PSA’s to major product brands. With a deep, commanding voice often referred to as “The Voice of God”, Patrick demands attention.?